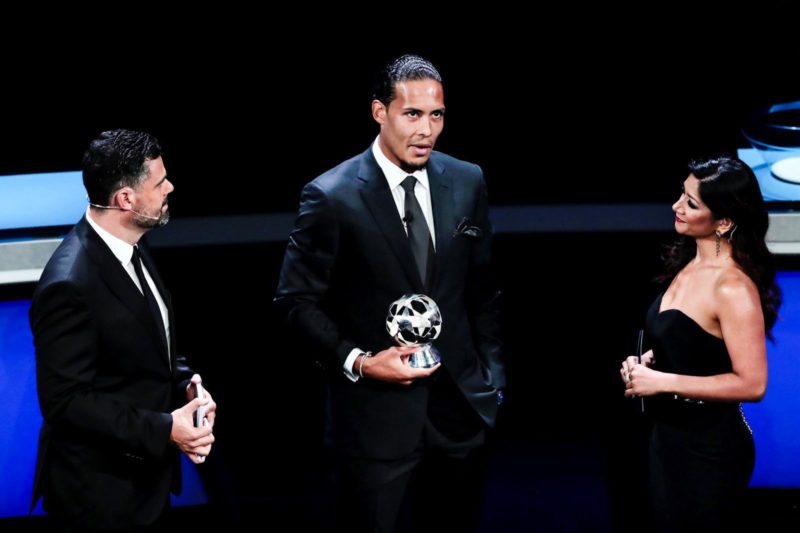 All at New Era would like to congratulate Reshmin Chowdhury for hosting the UEFA Champions League draw for a third consecutive year.

The draw took place on Thursday 29thAugust at the Grimaldi Forum in Monaco and decided which teams will face each other in the group stages of the competition.

Reshmin used her language skills, interviewing Lionel Messi in Spanish, as well as speaking to the other nominees for UEFA Men’s Player of the Year, Cristiano Ronaldo and prize winner Virgil van Dijk.

She presented alongside Pedro Pinto, welcoming the likes of Eric Cantona to the stage to collect his President’s Award.

Everyone at New Era would like to commend Reshmin on presiding over yet another fantastic draw. Follow the link below to read her article discussing what happens behind the scenes on the night.

Many congratulations on a fantastic achievement, Reshmin.

Tyrone Lewthwaite has joined Hampton and Richmond Borough on a one-year-deal.&nbsp;The 18 year-old centre-forward spent time on trial with the Beavers...