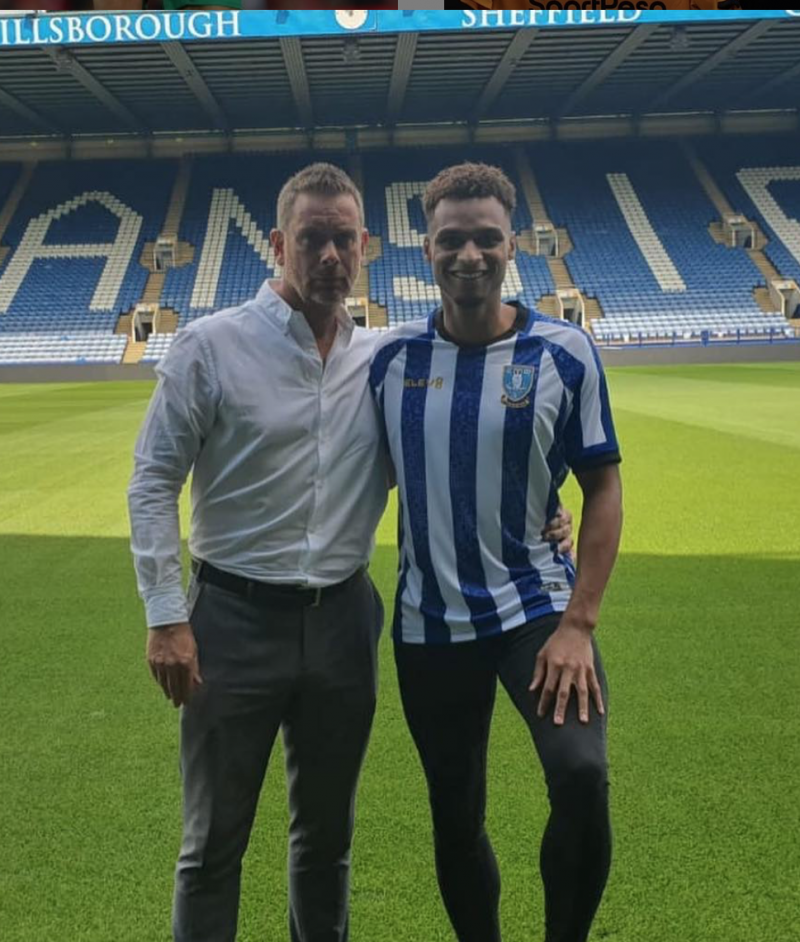 Jacob began his career at Norwich City, joining the Club’s youth academy in 2011 alongside twin brother, Josh. He made his professional debut in January 2014.

Jacob’s impressive form saw him rewarded with a £12 million move to Premier League side Newcastle United in the summer of 2017. Jacob made 25 Premier League appearances for the Magpies in the 2017/18 season and a further 9 in the 2019/20 campaign, before joining West Bromwich Albion on loan for the latter half of the season.

We wish him every success at Sheffield Wednesday for the upcoming season and look forward to monitoring his progress with The Owls.

New Era are delighted to welcome Swansea City under 18 Luke McKendry to the team. Luke signed for Swansea in the summer of 2018 from Coleraine FC in ...