Fara Williams acts as Charity Ambassador for The King's Cup 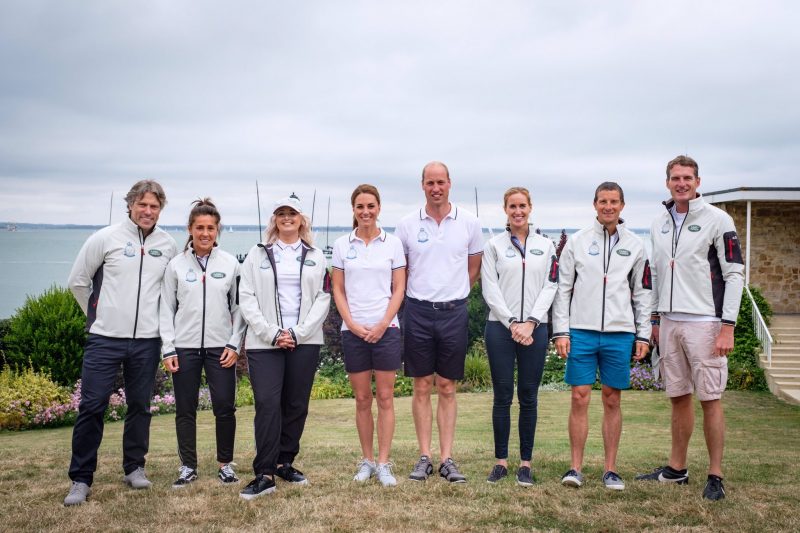 New Era were delighted to attend the King’s Cup sailing Regatta hosted by the Duke and Duchess of Cambridge, alongside client Fara Willams.

Fara acted as an ambassador for homelessness charity Centre Point, skippering one of the eight boats, each representing one of The Duke and Duchess’s chosen charitable causes.

The event was held on the Isle of Wight and locals lined the seafront to see the celebrities compete for the King’s Cup. Bear Grylls ended up the eventual winner on the Tusk boat, with the London Air Ambulance finishing second. Fara and Centrepoint finished in tied third place alongside The Duke’s chosen cause, Child Bereavement UK.

It was a pleasure to attend the event and New Era were extremely proud to see Fara act as an ambassador for one of the very worthy causes.