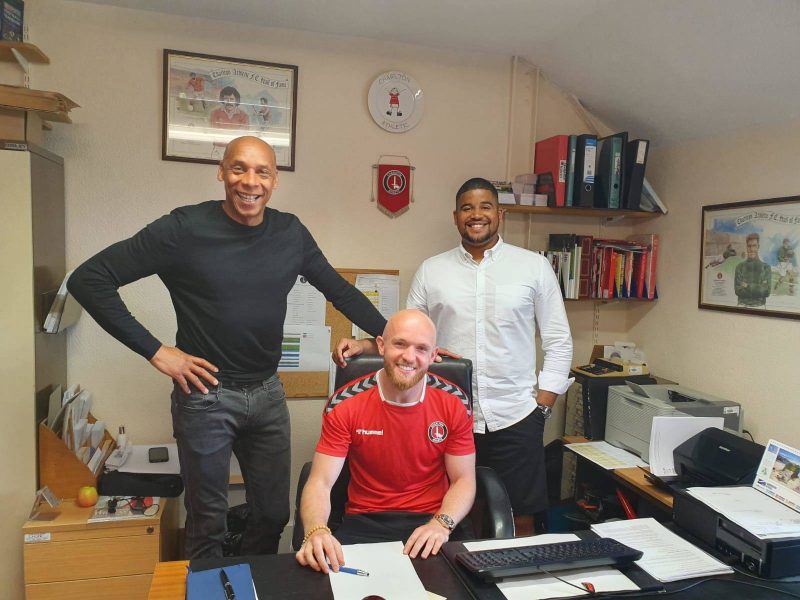 New Era are delighted to announce that Jonny Williams has signed an extended deal at Charlton Athletic.

Jonny joined Charlton from boyhood club, Crystal Palace in January 2019 and has made 18 appearances for The Addicks since.

He made his debut with Lee Bowyer’s side on 5th January, appearing as a substitute in Charlton’s League tie against Sunderland, going on to make his full debut on a 3-0 win against Shrewsbury Town.

Jonny has received a warm welcome from fans and has impressed his manager with his performances. He played a vital part in Charlton achieving promotion to the Championship last season, prompting the extension to his deal.

We look forward to watching Jonny at The Valley again next season and would like to congratulate him on his new contract.

Congratulations to client Tommy Smith who has joined Stoke City on a three-year contract for an undisclosed fee.&nbsp; Tommy spent 7 years at Hudders...