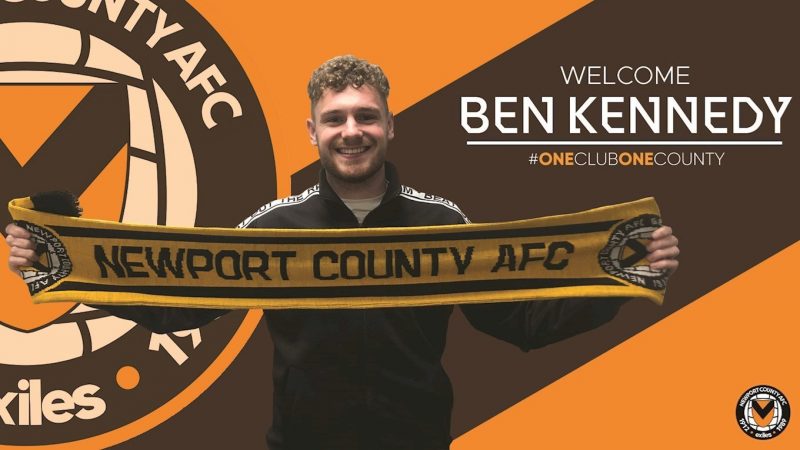 Ben Kennedy has joined Newport County on loan from Stevenage until the end of the season.

Ben joined Stevenage in 2013 after being scouted in a Northern Ireland Youth fixture. He made his Football League debut as a substitute in January 2015 and consequently signed his first professional contract with in 2015, helping the side to the League Two Play-Offs that season.

He has since made almost 150 appearances for the Club, providing vital goals and assists.

He now makes the move to Rodney Parade and hopes to help Newport climb the table in his time on loan.

Ben made his debut for Newport against Grimsby on 2nd February.

All at New Era would like to wish Ben the best of luck for his loan move.

New Era are pleased to confirm the signing of Norwich City under 16 Zak Brown.We look forward to working with you, Zak. Welcome to the team!&nbsp;&nbs...