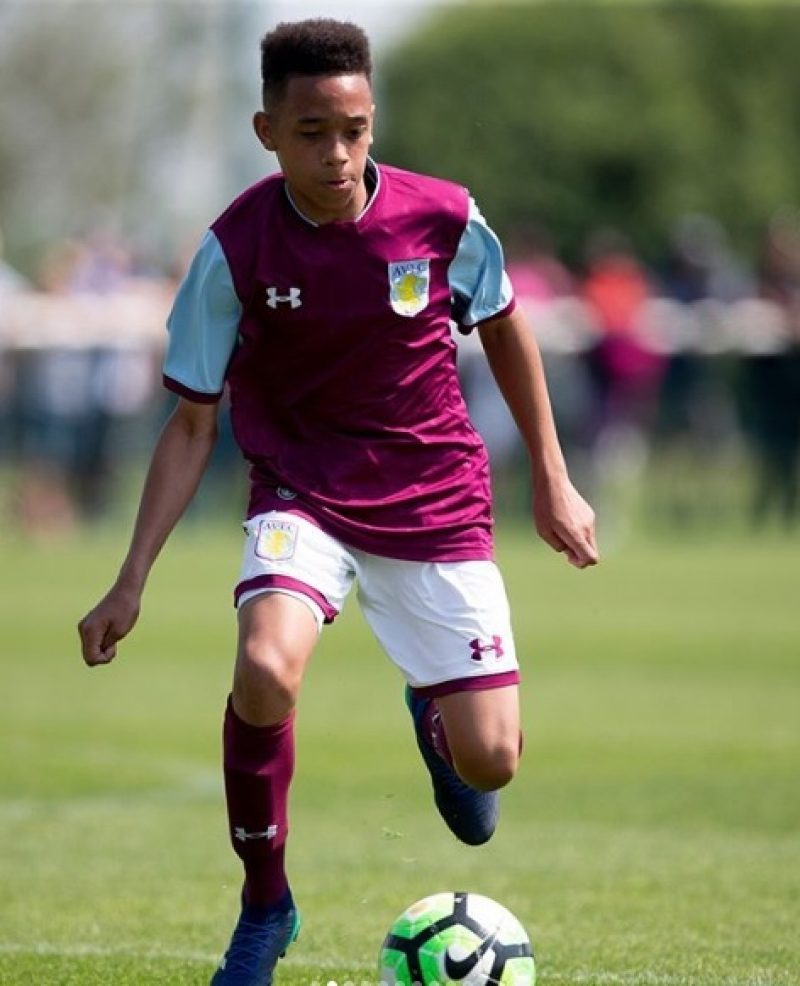 New Era are delighted to welcome midfielder Aaron Ramsey to the team.

A promising young talent, Aaron is currently playing at under 16s level for Aston Villa. He also has 5 caps  for England’s U16 side.

Aaron is a highly technical player with an eye for a pass. He has consistently provided the most assists within his age group at Aston Villa and this season has added goals to his repertoire, currently leading the goal-scoring for his age group.

Last season Aaron captained Aston Villa’s under 15s side to victory in the Northern Floodlit Cup.

Aaron has recently made his  under 18s debut for Villa and we look forward to monitoring his continued development at the Club.

Welcome to the team, Aaron!

Ben Kennedy has joined Newport County on loan from Stevenage until the end of the season. Ben joined Stevenage in 2013 after being scouted in a North...