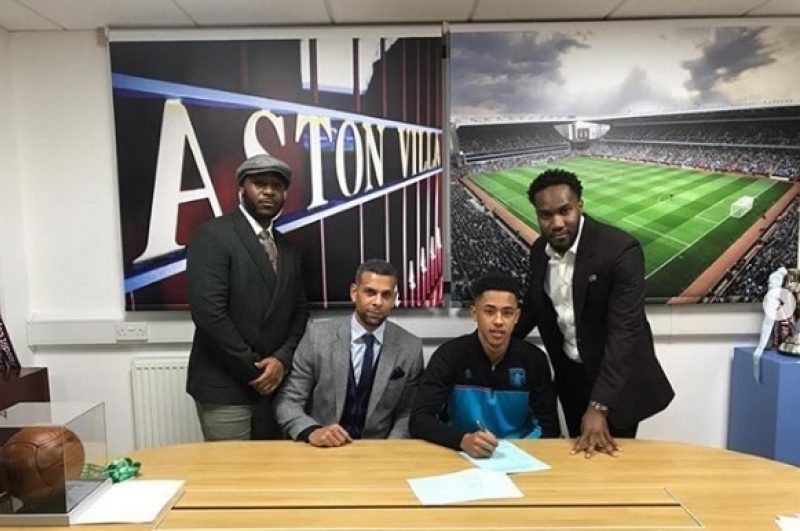 Congratulations to client Jacob Ramsey who has signed a new long-term deal with Aston Villa.

An attacking midfielder with excellent technical ability, Jacob has progressed through the youth ranks at Aston Villa, impressing at Academy Level.

He has scored four goals in nine appearances in the under 18s Premier League this season, as well as one goal in five Premier League 2 games and two in a 4-2 victory in the FA Youth Cup.

A highly rated young talent, Jacob has been identified by Academy Staff at Aston Villa as having excellent long-term potential and the ability to succeed at the highest level.

All at New Era would like to congratulate Jacob on his hard work and we look forward to monitoring his continued progression at the Club.