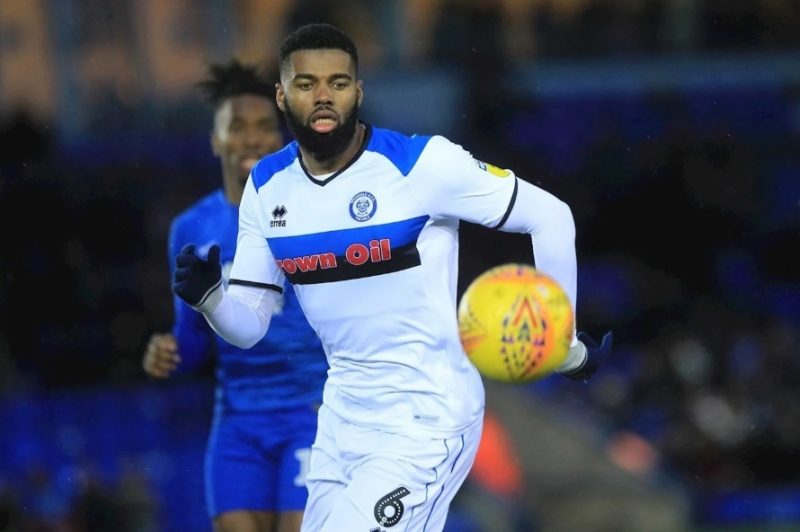 New Era client Ethan Ebanks-Landell has joined Rochdale on loan from Wolves until the end of the season.

Ethan joined Wolves at the age of nine progressing through the youth ranks before signing his first professional contract in 2010.

He made his first team debut in August 2013 and has since made 50 appearances for Wolves’ first team, as well as gaining experience on loan at sides including Bury, Sheffield United and MK Dons.

Ethan made his debut for Rochdale in the side’s clash against Peterborough United on Saturday.

We wish him every success in his time at the Club.

Congratulations to James Tilley who has joined Cork City on loan until the end of the season.&nbsp;A promising talent with a strong left foot, James h...