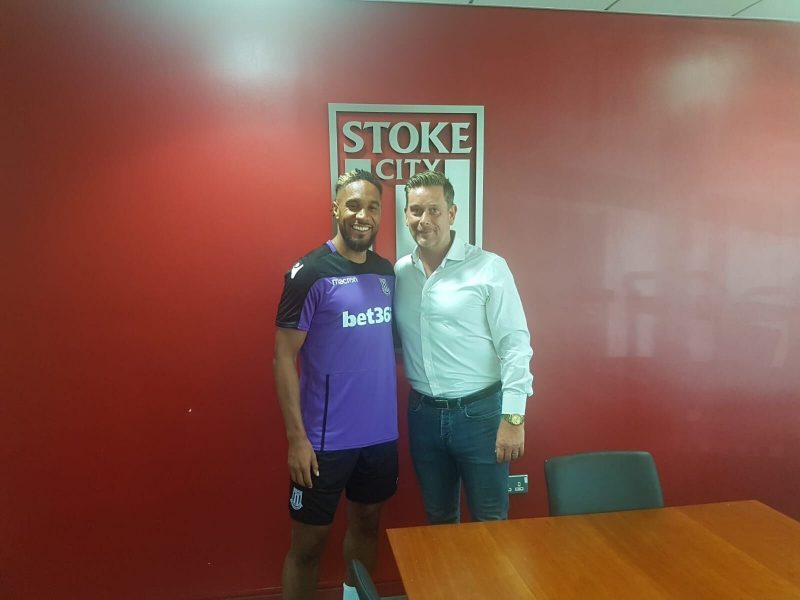 The 33-year-old Wales Captain brings a wealth of experience to the Stoke defence, having made over 50 appearances at Everton, over 300 for Swansea City and over 75 for his national side.

Ash hopes to help Stoke challenge for promotion this season and has expressed his excitement and determination ahead of the start of the Championship campaign this weekend. He could make his Stoke debut against Leeds on Sunday.

We wish Ash every success for the season ahead.