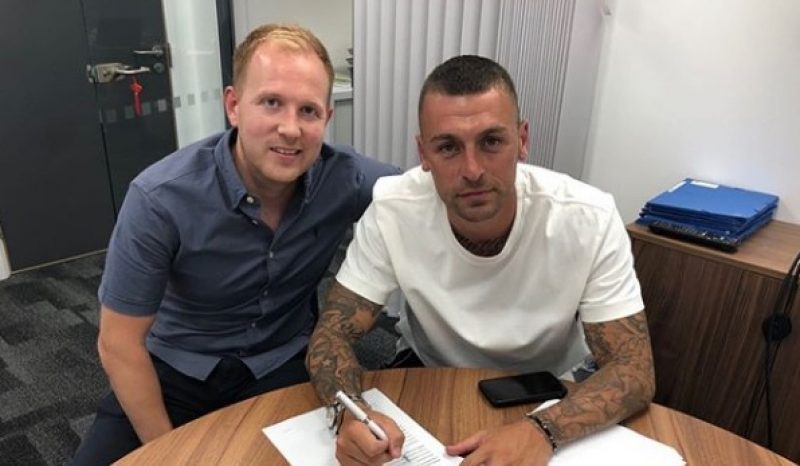 Everyone at New Era would like to congratulate client Jack Hunt on his move to Bristol City, where he has signed a three-year deal.

Jack joins City from fellow Championship side Sheffield Wednesday, having made a permanent move to the Owls in January 2016, following spell on loan. In his first two seasons at the Club Jack helped Wednesday to successive Championship play-offs.

Jack brings a wealth of experience to the Bristol City defence, having played over 100 games both at Sheffield Wednesday and at Huddersfield Town.

Jack is Bristol City’s fifth signing of this transfer window.

We all wish Jack the best of luck for the season ahead and look forward to seeing him in a Bristol City shirt.

New Era client Ollie Palmer has signed for League Two side Crawley Town on a two-year contract. Ollie makes the switch to the Broadfield Stadium from...