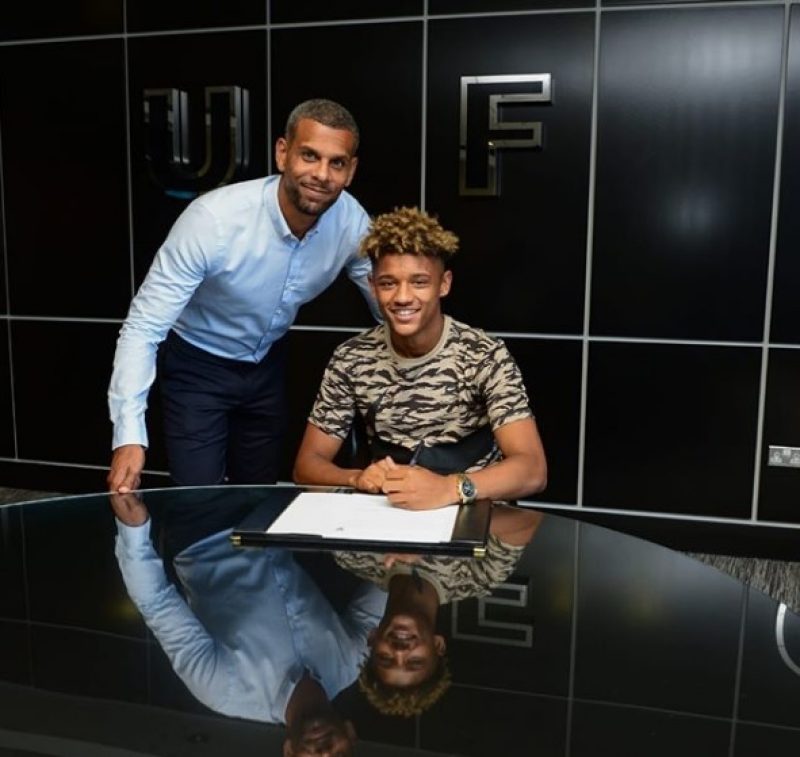 18-year-old Adam signed for Newcastle as a schoolboy in 2016 and has impressed at Academy level since. He has featured regularly for Newcastle’s under 18s as well as playing up to under 23s level on several occasions.

Adam recently made his England under 18s debut, receiving the call up ahead of a series of friendly matches held at St. George’s Park.

Everyone at New Era would like to congratulate Adam on the signing of his contract and look forward to following his exciting future at the Club.

Everyone at New Era would like to congratulate client Jack Hunt on his move to Bristol City, where he has signed a three-year deal. Jack joins Cit...