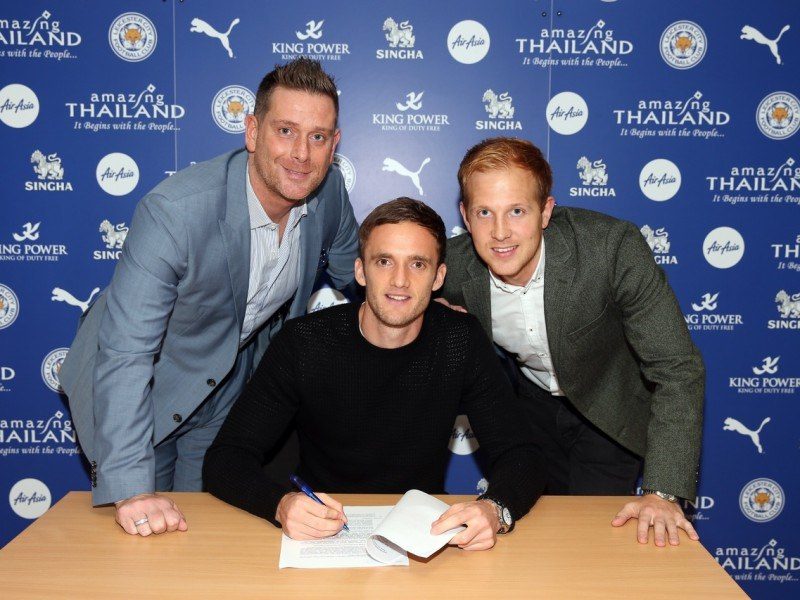 We are delighted to announce that New Era client Andy King has signed a new contract with Leicester City FC. The midfielder who also plays internationally for Wales has been with the club since he was 16 years old. 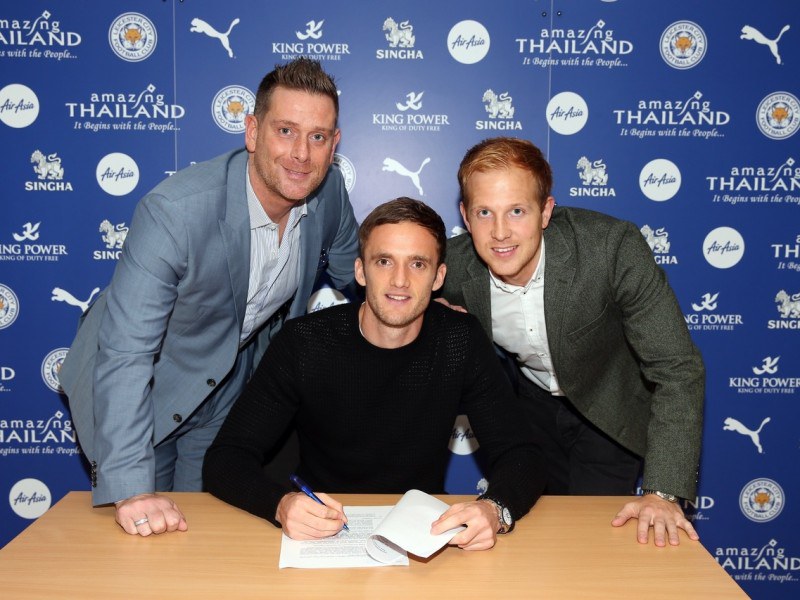 Andy has played over 283 times for Leicester since making his debut and is the club's all time leading midfielder goalscorer, netting 54 times for the Foxes.

This contract will keep Andy at the club until the summer of 2018 and will mean he will have played for them for over a decade. He has experienced two play offs and two promotions since being there and we look forward to the other accomplishments Andy aims to achieve in the coming years.

Everyone at New Era would like to offer their congratulations to Andy and his family! Well done....

Garath McCleary has handed Reading a major boost by signing a new three-year contract with the club. The new deal will keep Royals' winger at Madejski...