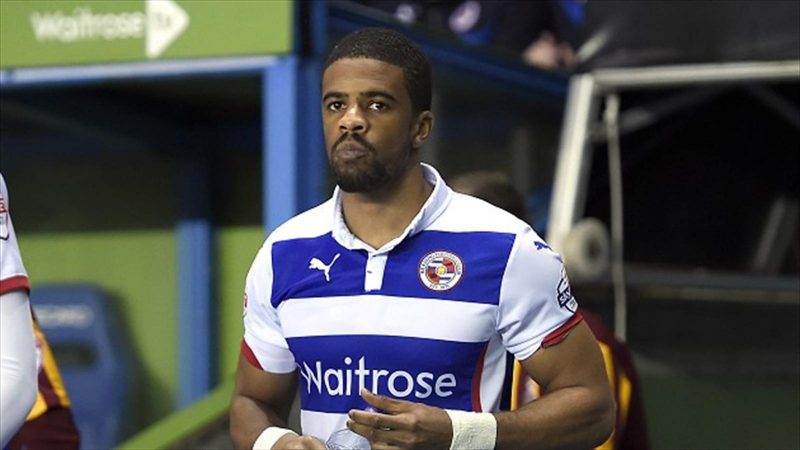 Garath McCleary has handed Reading a major boost by signing a new three-year contract with the club.

The new deal will keep Royals' winger at Madejski Stadium until 2017, with an option of a further year.

The Jamaica international has scored nine goals for the club since arriving from Nottingham Forest in 2012.

Reading's director of football Nick Hammond said: This is a really important signing for us and I'm delighted that such an exciting and highly sought-after player has committed his future to the club.

Garath has been out with a back injury for a number of months now, but when he gets back to full fitness it will be like a new signing for this squad of players.

"He is a player who can make a real difference and I'm so pleased that he's signed this new deal.

Chris Gunter returned to his old school St Julian's in Newport 9 years after leaving. Chris ventured over the Severn Bridge on Wednesday morning after...