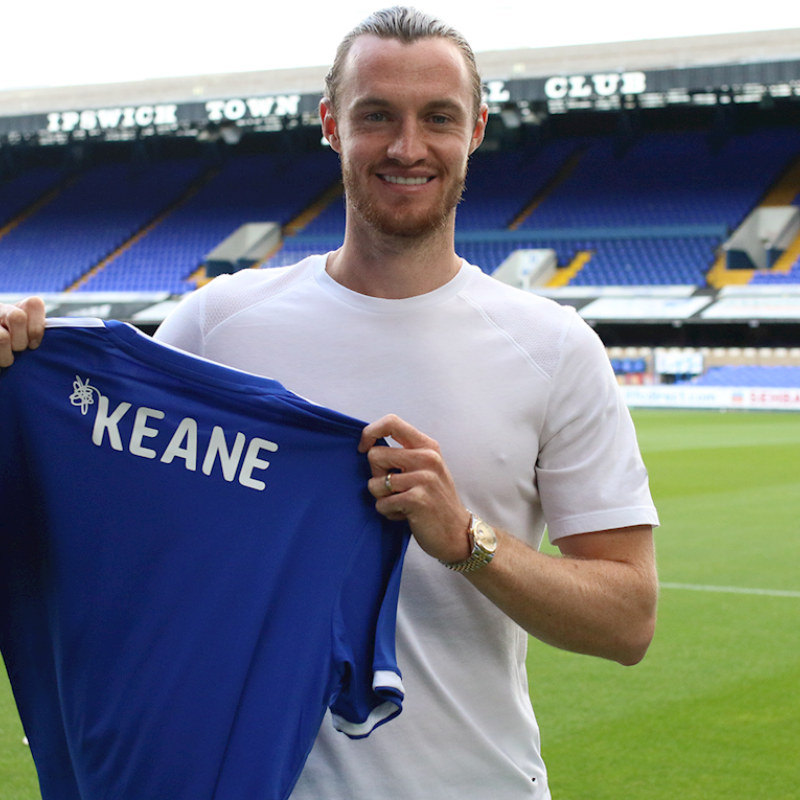 Will began his career at Manchester United, playing an integral part in the Academy set-up. He made his Premier League debut aged 18, breaking into a pool of strikers including Wayne Rooney, Dimitar Berbatov, Javier Hernandez and Danny Welbeck.  At this time Paul Scholes publically likened Will’s goal scoring ability to that of Ruud van Nistelrooy.

Will gained experience on loan at Wigan, QPR, Sheffield Wednesday and Preston. He made three senior appearances for Manchester United before opting to permanently join Hull City in 2016.

Will spent the latter half of last season on loan at Ipswich Town, scoring three goals in twelve appearances for the side. In Summer 2019 his move to Paul Lambert's side was made permanent and he will wear the number 48 shirt for the 2019/20 season.