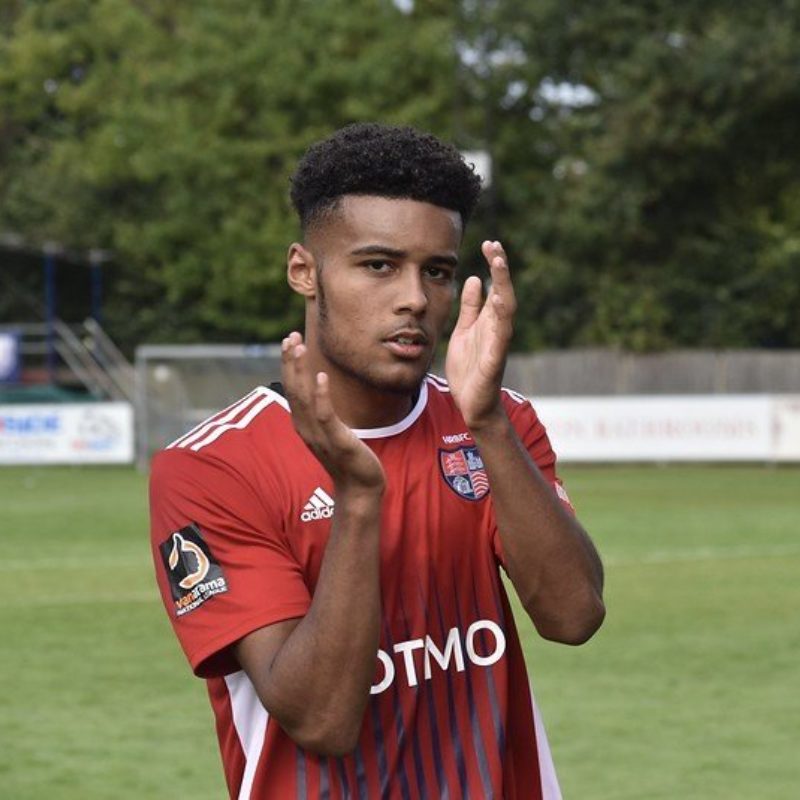 Tyrone joined Hampton and Richmond Borough in summer 2019 following a successful period on trial at the Club where he scored in each of the four League games he played for the Beavers.

He has previously played at Rotherham United as an under 18, where he was selected in the Club's matchday squad for ties against Stoke City, Bristol City and Birmingham City.