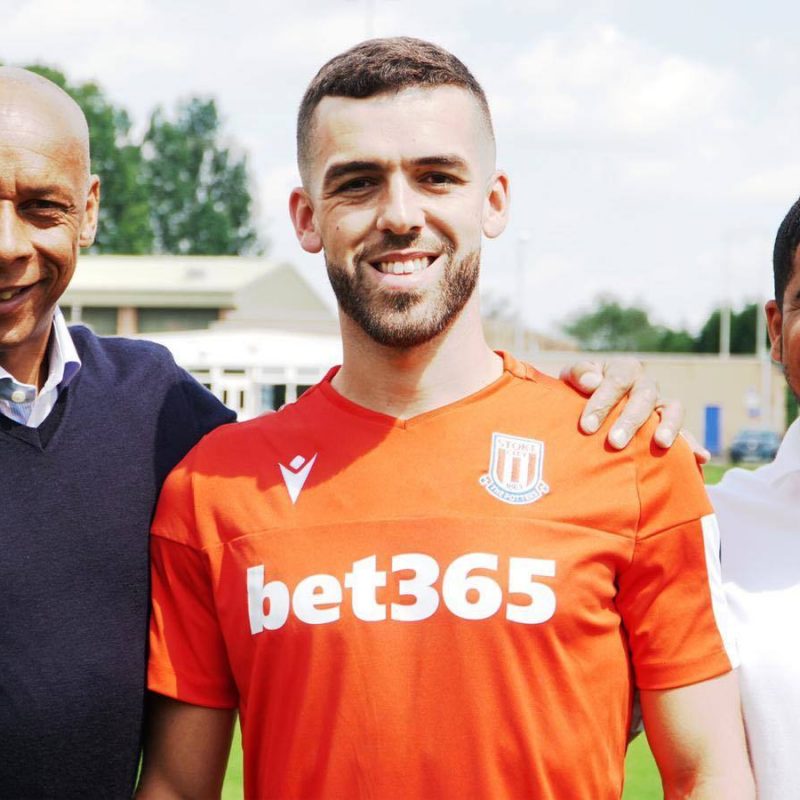 Tommy spent 7 years at Huddersfield Town, making more than 200 appearances for the Club after joining from Manchester City’s Youth Academy in 2012.

He played an integral role in helping Huddersfield achieve promotion to the Premier League in the 2016/17 season, captaining the side in their Play-Off Final victory against Reading.

Tommy was named as Huddersfield’s permanent Club Captain in 2017 and went on to make 39 appearances for the Club in the top flight.

Tommy’s proven leadership qualities and experience attracted interest from Stoke City who he joined on a three-year deal in Summer 2019.