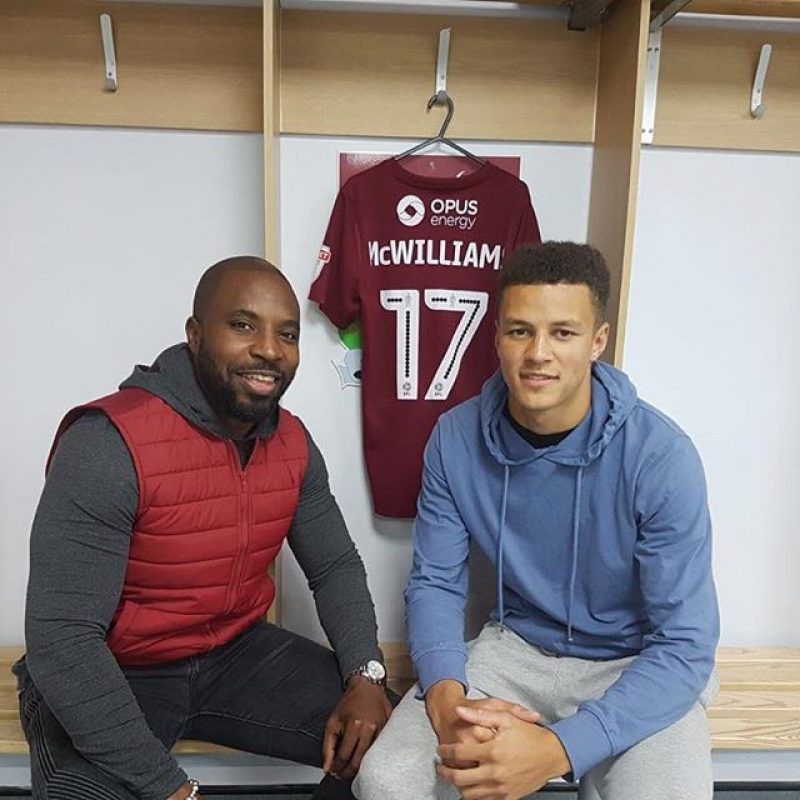 He signed a two-year professional contract in May of 2016, joining King’s Lynn on a youth loan spell that Summer.

Northampton recalled Shaun at the end of the 2016/17 season. He made his first team debut against Rochdale and impressed in the final few games of that campaign.

Shaun signed a new three-year contract with Northampton in September 2017 and has continued to impress at the Club since.