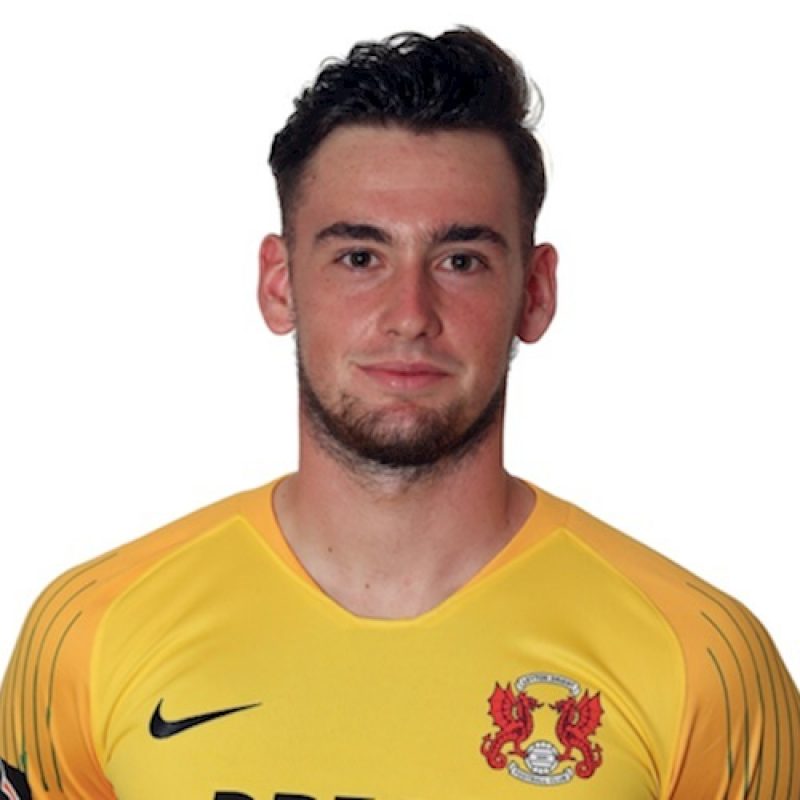 Sam developed through Leyton Orient’s Academy system, signing his professional contract with the Club in June 2016.

He made his first team debut on the final day of the 2015/16 season in a performance that earnt him Man of the Match and a place in the Football League Team of the Week.

In January 2018 he made a short loan move to Margate, appearing four times, keeping two clean sheets, before being recalled by Leyton Orient and signing a new two-year deal with the Club.

Sam then joined Leatherhead on loan and has now re-joined the first team squad at Leyton Orient.