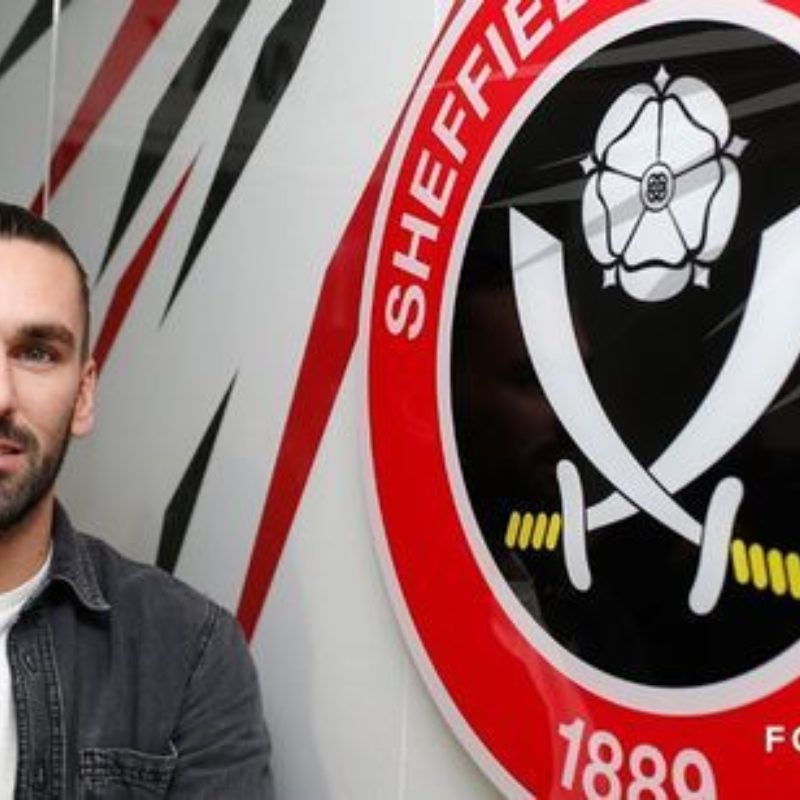 Ricky joined Chelmsford’s youth team in 2004 and went on to become one of the Club’s top players, achieving promotion with the side to the Conference South in 2007/2008 season and winning the Club’s Player of the Year Award.

In the 2009/10 season, Ricky remained a regular started for Chelmsford and was the Club’s top scorer. He joined Barnet on a permanent move in the Summer of 2010.

Ricky demonstrated superb work ethic whilst at Barnet, quickly becoming a fan favourite. He won the Fan’s Player of the Season Award in the 2013/14 season, after 50 assists that campaign.

He moved to Charlton in 2016 and won the League Two title with the Club in the 2015/16 season. Ricky appeared 64 times, scoring 19 goals for the Club before moving to Championship Side Sheffield United in January 2018.

He spent the first half of the 2018/19 season on loan at Oxford United, before joining Gillingham on loan for the remainder of the season.