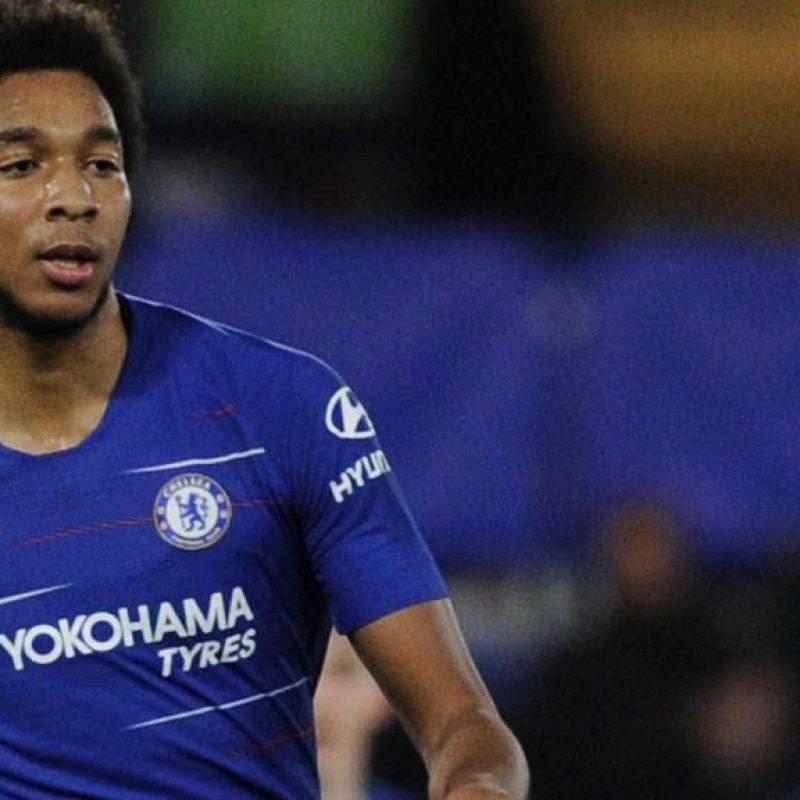 Richard signed for Chelsea as an under-9 and has appeared for Chelsea’s youth side, under 18s, under 21s and Development Squad.

In his first season as a scholar, Richard made 18 appearances for the under 18s side, scoring twice.

In the 2016/17 season he was part of the under 18s side that won the Treble, as well as making six appearances in the development squad, coming up against players such as Danny Welbeck and Jay Rodriguez in Premier League 2. He has since established himself as a regular for the under 23s.

He joined Burton Albion on season-long loan in Summer 2019.