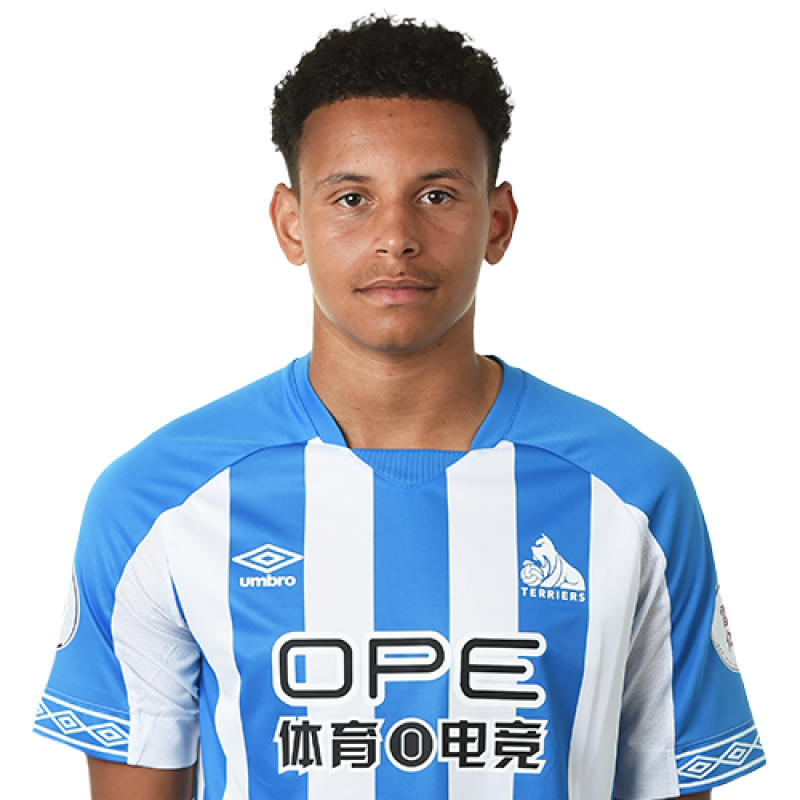 Rarmani joined Huddersfield Town aged 17 and has been involved with the Club’s under 18s and under 23s sides.

He made the step up to the under 23s side the following campaign and has impressed within the side ever since.

Rarmani was named ‘Defender of the Tournament’ for his performances in the Under 19s Champions Trophy that Huddersfield competed in in April 2018.

He was rewarded with a new contract in June 2018, keeping him at Huddersfield until 2019.