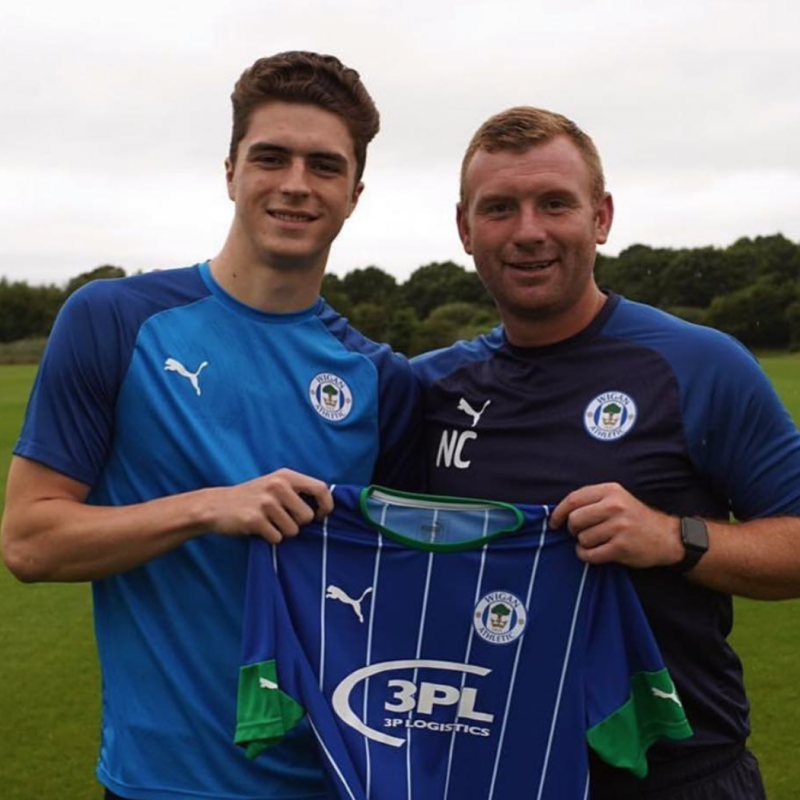 Patrick joined Ipswich from non-league Worthing Town, after a successful trial,  signing a two-year scholarship deal with the Club in July 2016.

In August 2017 he made his senior team debut in the EFL Cup and was rewarded with a two-year pro contract in September 2017.

In February 2018 Patrick joined Braintree Town on a one-month long loan deal, which was extended until the end of the season.

In Summer 2019 he joined Wigan Athletic on a permanent deal.

Patrick is an athletic, left footed centre-half that can also play as a left back. He uses his height to his advantage, making him a strong presence in defence.