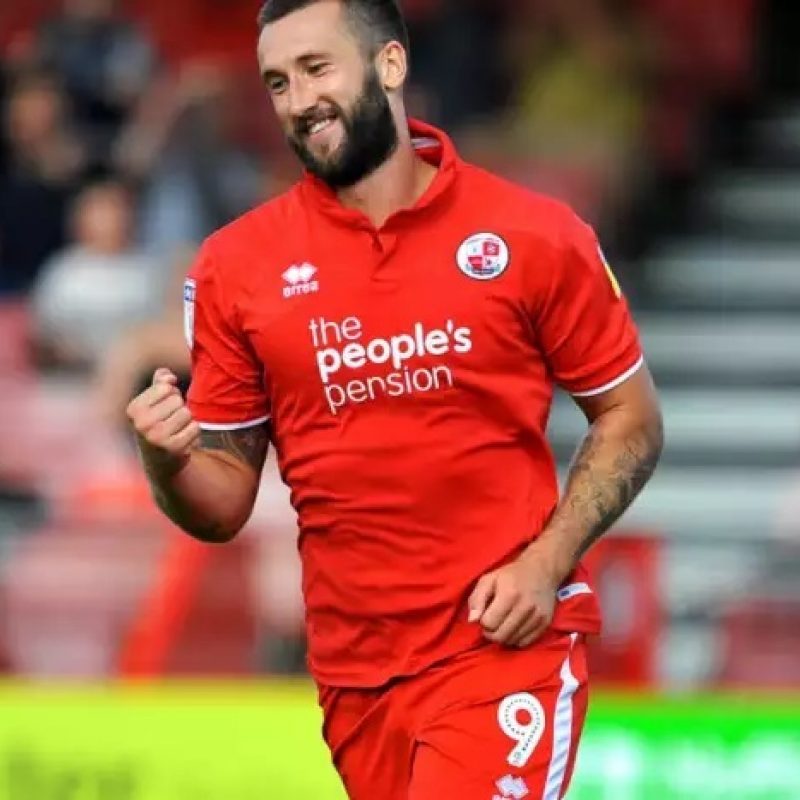 Ollie progressed through the youth and reserve setup at Woking, becoming a prolific scorer in the process. He signed his professional contract with the Club in 2010.

He gained experience on loan moves to St Albans and Boreham Wood, before signing a permanent contract with Havant and Waterlooville in September 2011. He went on to score 37 goals in 64 games across two seasons.

While at Havant and Waterlooville Ollie attracted attention from Charlton and Chelsea as he was named Conference South 'Player of the Year' for the 2012–13 season.  He won the Conference South Golden Boot that season, scoring 25 goals that campaign.

He joined League Two newcomers Mansfield Town in August 2013 and went on loan to Grimsby in January. At Grimsby, Ollie scored six goals before reaching the Conference Premier Play Off Final with the side in 2015.

Ollie then moved on a permanent deal to Leyton Orient, spending two years for the Club before signing with League Two side Lincoln City.

He signed for Crawley Town in Summer 2018 and has now made over 50 appearances for the Club.