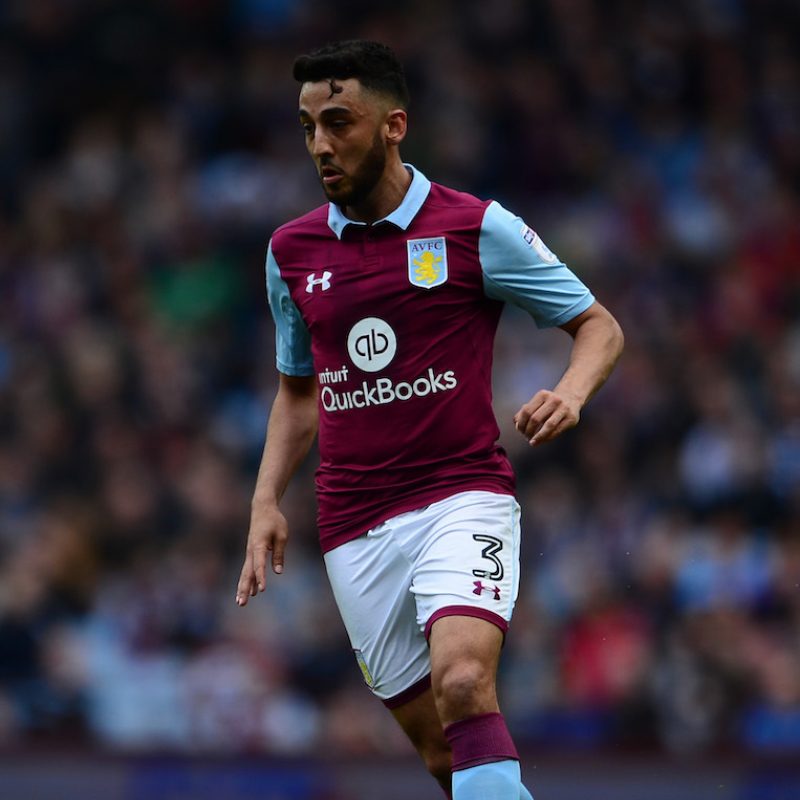 New Era have been managing Neil since moving him from Wrexham to Swansea for a fee of £150,000 in 2010. Before his time at Wrexham, Neil was a Manchester City academy player.

He spent three years with Wrexham FC before Championship side Swansea City signed him as their first choice left back. During his first season with the club they were promoted to the Premier League via the play offs.

Neil flourished during his first few seasons with Swansea, his athletic, mobile style football attracting various interest from clubs including that of Stuart Pearce who named Neil in his 18 man Great Britain squad for the summer Olympics in London. He went on to appear in all the fixtures and progress to the knockout stage of the competition.

After returning from the Olympics, Neil continued his fine form into the Premier League season but unfortunately broke his ankle in a game against Sunderland on the 1st September 2012 which ruled him out for the rest of the season. In December of the same year New Era negotiated a new three-and-a-half-year contract for Neil.

As always in football, there have been lows as well as highs, especially during Neil’s injury and rehab but seeing him develop into a Premier League player from the Conference with Wrexham has brought us and his loyal fans a huge amount of joy in all that he has accomplished.

New Era again renegotiated Neil’s contract in June 2015 and he was pleased to commit himself to the club for a further four years.

In the summer of 2016, Neil a first team regular for the Wales national side competed in France Euro2016 where they not only qualified for their first tournament in sixty years but went on to play every minute in the tournament and ended up reaching the semi-finals! New Era followed him at the tournament and was present for all the games, it was fantastic to see him score his first international goal when they played Russia.

Off the pitch, we have enjoyed working with Neil, whether that has been on building his profile, supporting his football career, wealth management or lifestyle requirements. In the summer of 2013 New Era planned a visit for Neil to his mother’s hometown city of Calcutta in India where he ran a coaching clinic and raised awareness of Calcutta’s goals project. The main aim of the project is to keep the young people off the streets and break barriers of communication with local police with the aim of decreasing anti-social behaviour.