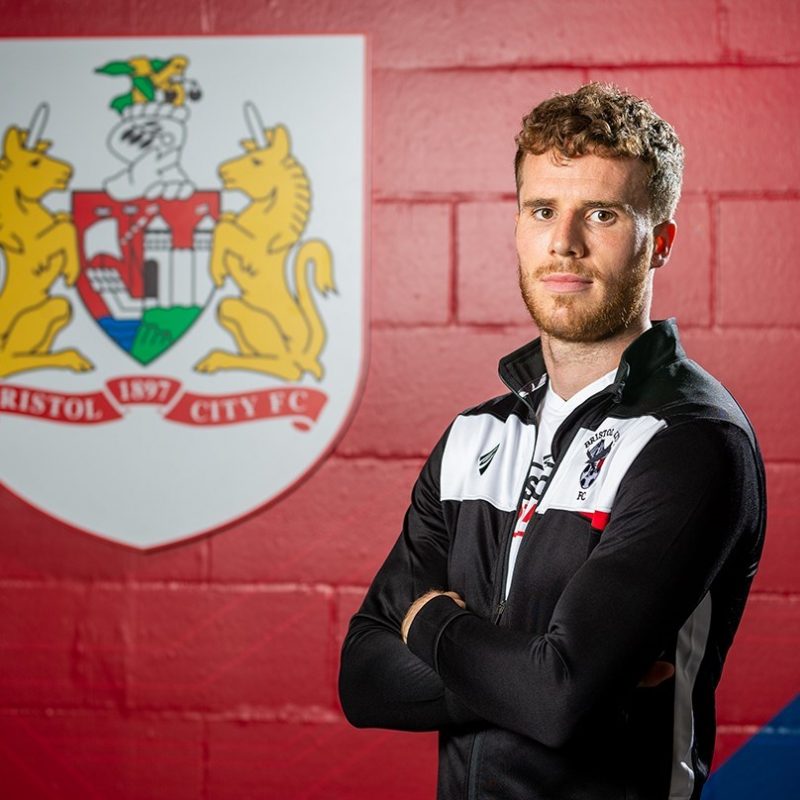 Marley began his youth career at Swansea City, before joining Cheltenham Town in 2008. He made his first senior appearance for Cheltenham, becoming their youngest ever league player, aged 17.

After a successful loan spell, Marley move permanently to Bath City in 2011. He made 39 appearances before joining Hereford United at the start of the 2012/13 season. Marley was awarded ‘Player of the Month’ in his first month with the Club.

Marley then moved to Inverness Caledonian Thistle ahead of the 2013/14 season. In his time at the Club he helped Inverness to qualify for Europe in the first time in the Club’s history, reach the Final of the Scottish League Cup and to win the Scottish Cup in 2014/15, scoring in the final.

In June 2015, Marley joined Barnsley. In his first season the Club won the Johnstone Paint Trophy and secured victory in the play-off final to gain promotion to the Championship.