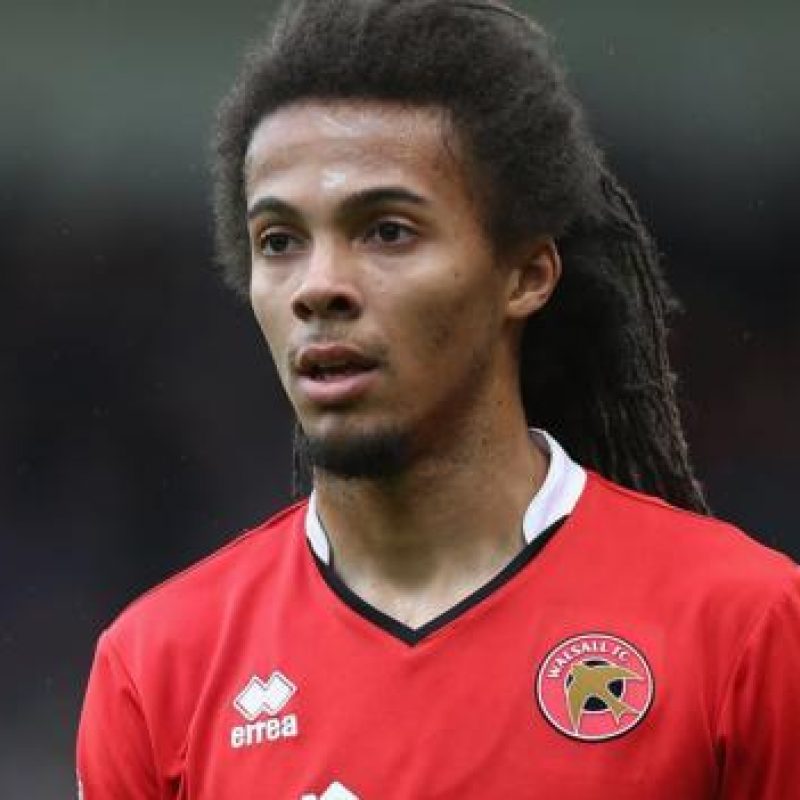 Kory joined the Walsall academy at the age of 16 and signed his first professional contract with the Club in May 2016.

He impressed while in the Club’s Development Squad, captaining the side that won the Central League North West Division title and Walsall Senior Cup in 2016/17.

Following his senior debut in December 2017, Kory has been a regular in the Walsall First Team and has now made over 20 senior appearances.