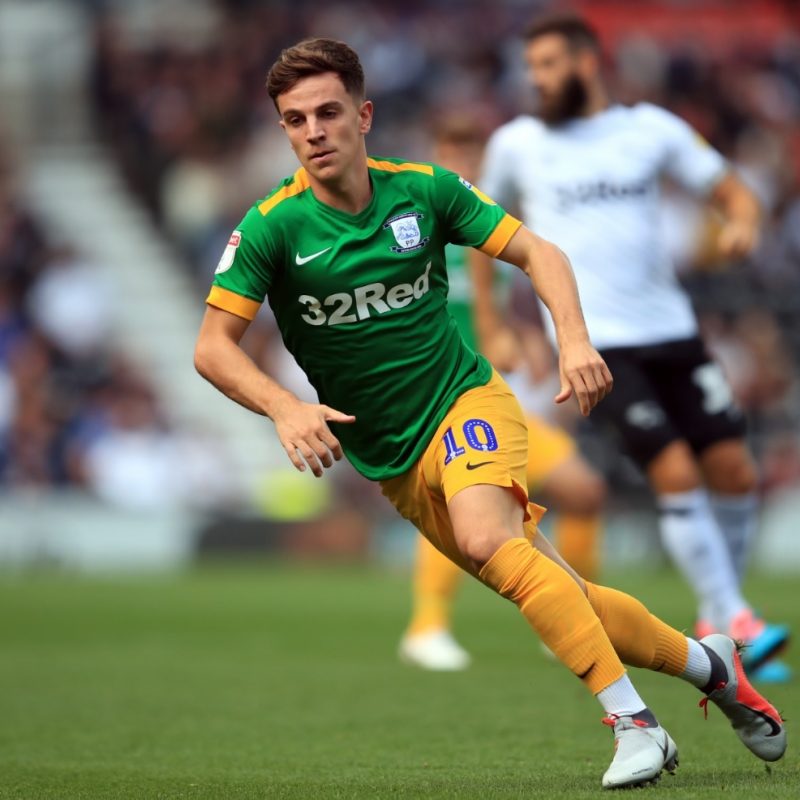 Josh joined the Manchester United Academy aged 8. With an eye for goals and assists he stood out at all ages throughout his youth career.

In the 2016/17 season Josh was the top goal scorer for Manchester United’s under 23 team, scoring 10 goals from midfield.  Indeed, Josh’s performances were so impressive that first team manager Jose Mourinho promoted him to the First Team at the end of that campaign and gave him his Premier League debut in the final match of the season at Old Trafford against Crystal Palace.  Josh did not disappoint - scoring a sublime solo effort just 15 minutes in and going on to help the side to a comfortable 2-0 win.  Josh picked up the Man of the Match award for his efforts.

In the summer of 2017, despite being offered a new deal by Manchester United, Josh chose to sign for Championship side Preston North End in a four- year deal in order to gain regular first team football.

Josh has since established himself as a key player in Preston North End’s squad and helped Preston to one of their most successful seasons in recent years in the 2017/18 campaign. He has continued to impress, demonstrating his versatility - playing as a number 8, number 10 and out wide.