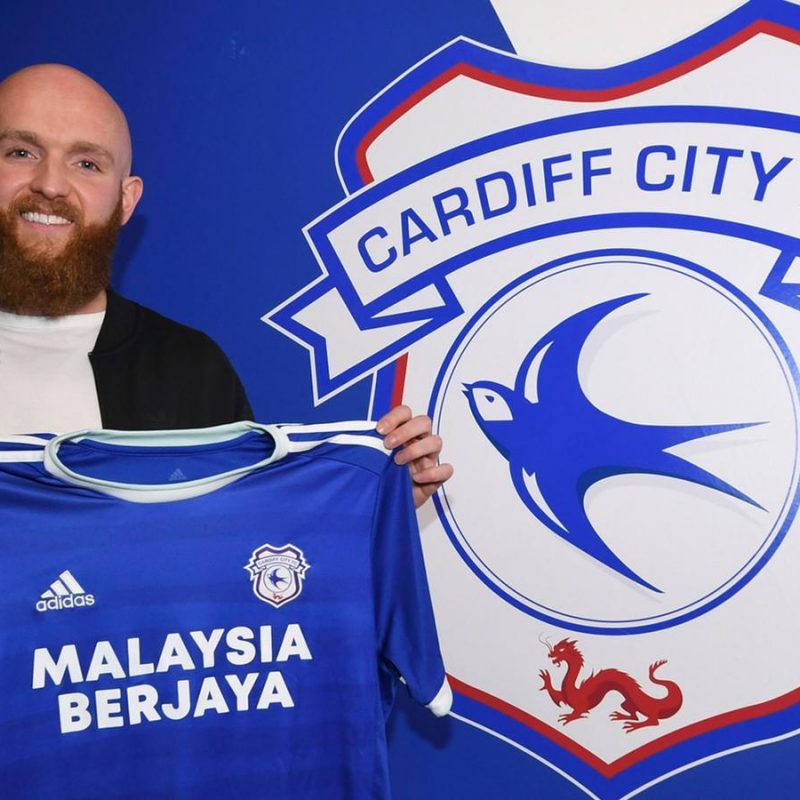 A product of Crystal Palace academy, Jonny established himself as a regular in the Club’s first team, following his debut in the 2011/12 season. He was named the Club’s Young Player of the Season 2012/13, helping the Eagles secure promotion to the Premier League.

Injury blighted his next few seasons at Palace and he was loaned to Ipswich, Nottingham Forest and MK Dons as he returned to full fitness.

Jonny's performances saw him selected for Wales’s Euro 2016 squad and he featured four times in the Team’s historic run to the semi-finals.

Jonny spent the 2017/18 season on loan in the Championship at Sunderland, making 13 appearances. He has returned to Crystal Palace before joining Charlton Athletic in January 2019 after 17 years at Palace.

Jonny made his debut with Lee Bowyer’s side on 5th January, appearing as a substitute in Charlton’s League tie against Sunderland, going on to make his full debut on a 3-0 win against Shrewsbury Town.

He received a warm welcome at the Club from fans and impressed his manager with his performances. Jonny played a vital part in Charlton achieving promotion to the Championship last season, prompting an extension to his contract in Summer 2019.

In January 2021, Jonny signed for Cardiff City on a permanent deal.