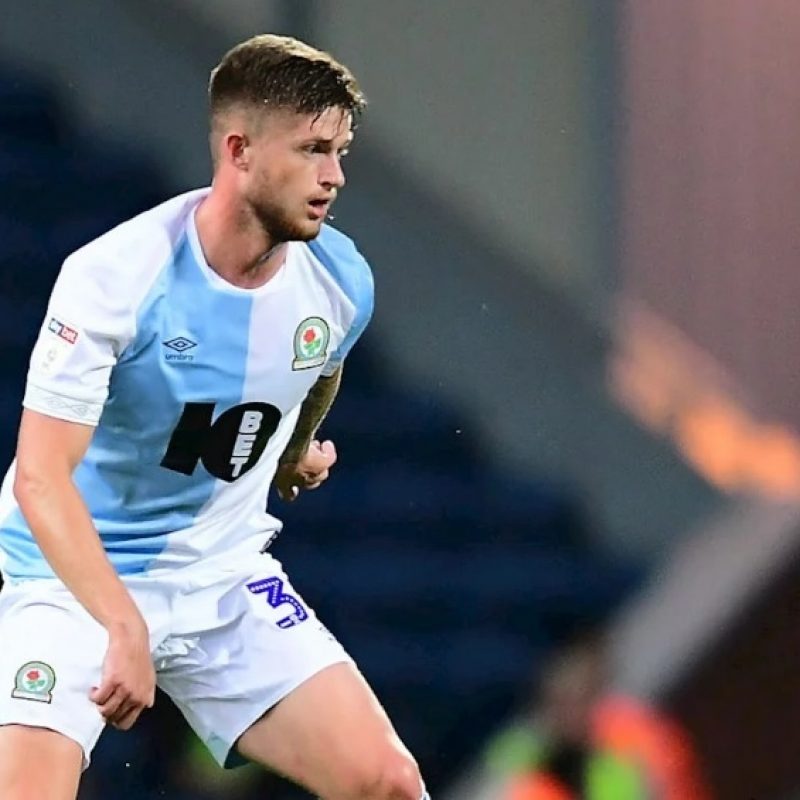 Joe earned a scholarship at Blackburn Rovers aged fifteen and progressed through the youth ranks at the Club.

He enjoyed a strong first season with the Academy as an under 18 and signed his first professional contract with the Club in June 2017.

Progressing to the under 23s side for the 2017/18 season, Joe was amongst the side that were crowned Premier League 2 Champions.

The under 23s enjoyed fantastic form remaining unbeaten away from home all season. He has now made 40 appearances for the under 23s side.

Joe made his first team debut in a Carabao Cup tie against Lincoln City in August 2018, playing a full 90 minutes.

He is currently on loan at League Two side Grimsby Town.