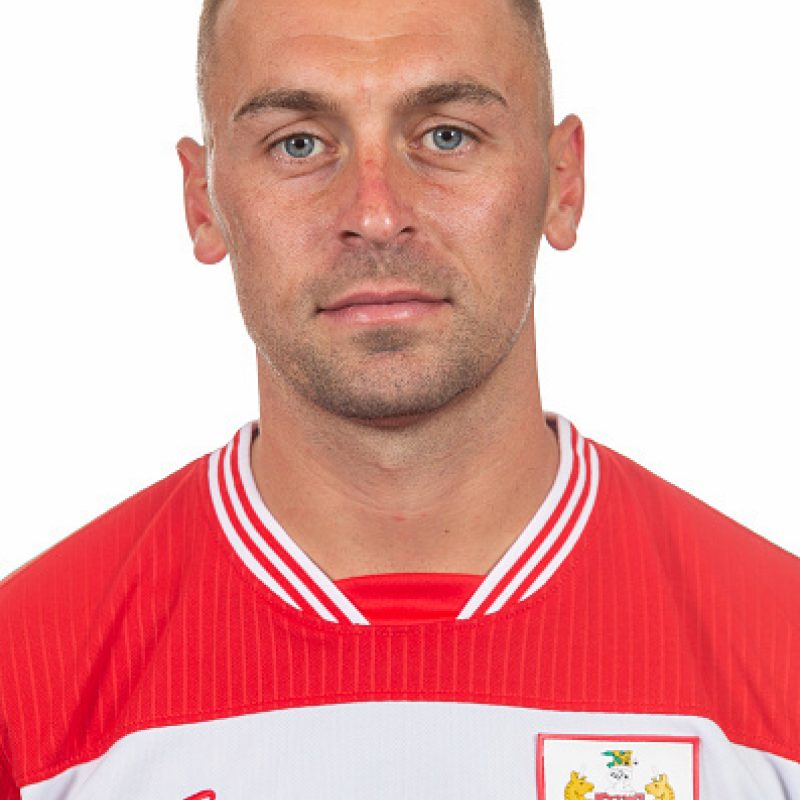 A graduate of the Huddersfield Town Academy, Jack signed his first professional contract with the Club in April 2009.
Following a series of loan spells, he made his debut for the Club in 2011, making twenty appearances across the 2010/11 season.

Impressive form in the 2011/12 season earned Jack a place in the PFA League One Team of the Year as Huddersfield gained promotion to the Championship. Jack played a vital role in the side’s success, scoring in the semi-final and netting during the penalty shootout in the final. He played 50 times throughout the 2011/12 season.

Jack attracted attention from several Premier League sides. After making 121 appearances for Huddersfield, he committed to a four-year deal at Crystal Palace in 2013. Unfortunately, a serious injury kept Jack out of contention for a year.

Jack spent loan spells at Barnsley, Nottingham Forest and Rotherham, helping Rotherham to avoid relegation in his time at the Club.

He made a loan move to Sheffield Wednesday in 2015, which was made permanent in January of 2016. Jack has featured regularly in the Owls defence since joining the Club and helped Wednesday reach the Championship play-offs in his first two campaigns with the Club.

In July 2014 Jack joined Bristol City on a three-year deal.