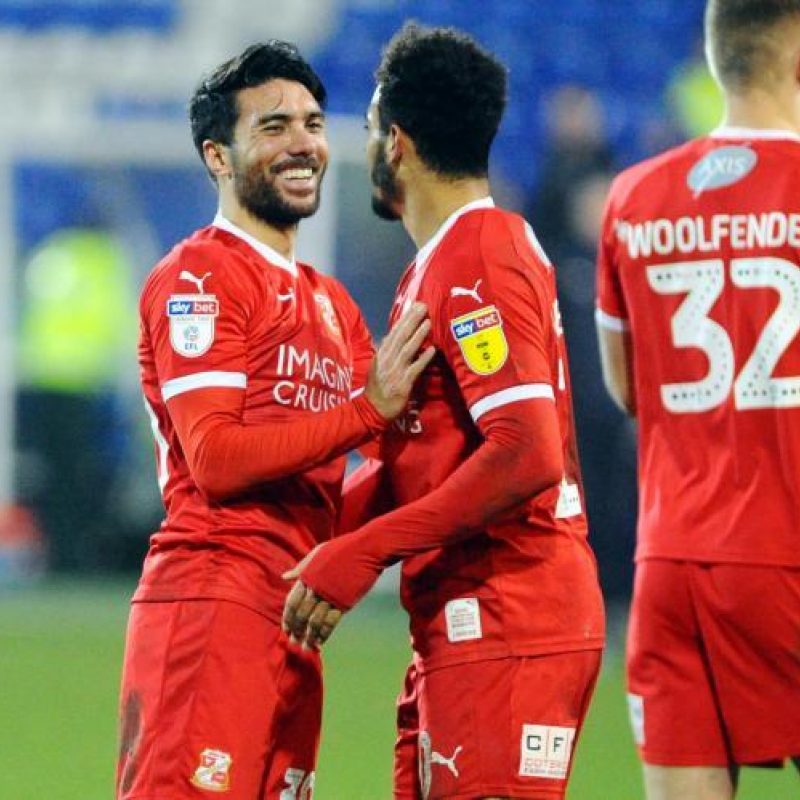 Danny began his career at Manchester United, featuring in and captaining their reserve squad. He was loaned to Oxford United in 2007 and impressed at the Kassam Stadium, signing for the side that Summer.

Danny was then sold to Fleetwood Town in January 2012 and won the Conference Premier title with the side.

After a loan to Aldershot Town, Danny returned to Oxford United before joining Northampton Town. He was part of the squad that won the League Two title, before moving to Portsmouth in 2016.

In his maiden season with Portsmouth, Danny featured 38 time, scoring five goals. The side won the Sky Bet League Two trophy that season. He made 64 appearances for the Club in all competitions before joining Swindon Town in January 2019.