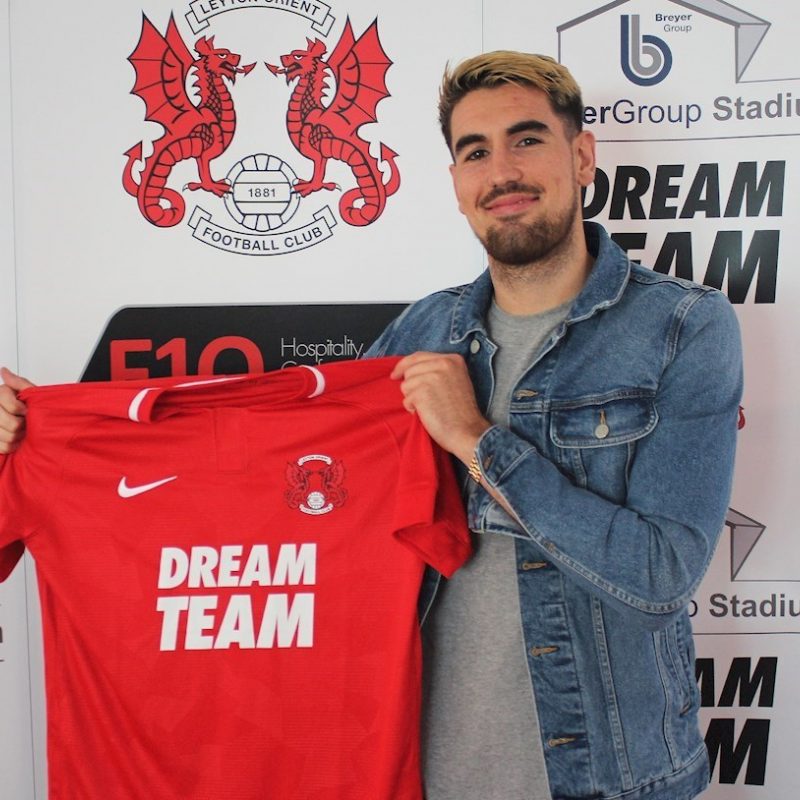 Conor was a youth trainee at Charlton Athletic between the ages of 9 and 15, before joining Millwall on a two-year scholarship.

His scoring form attracted interest from various clubs, which resulted in Benfica putting in an offer for the young talent in the summer of 2012.

He signed his first professional contract with Bolton in 2013, joining the reserve team initially, where he was on good scoring form. He was loaned to Chester and Torquay in the 2012/13 season, making his professional debut whilst at Torquay.

Conor returned to Bolton, featuring the first team before being offered a contract extension in 2014.

Conor gained experience on a series of loan spells before signing a two-year deal at Gillingham in June 2017.

He joined Dagenham and Redbridge in January 2019, following a successful loan spell at the Club. In total, Conor made 23 appearances for Daggers, scoring in 12.

He signed permanently for Leyton Orient in Summer 2019.