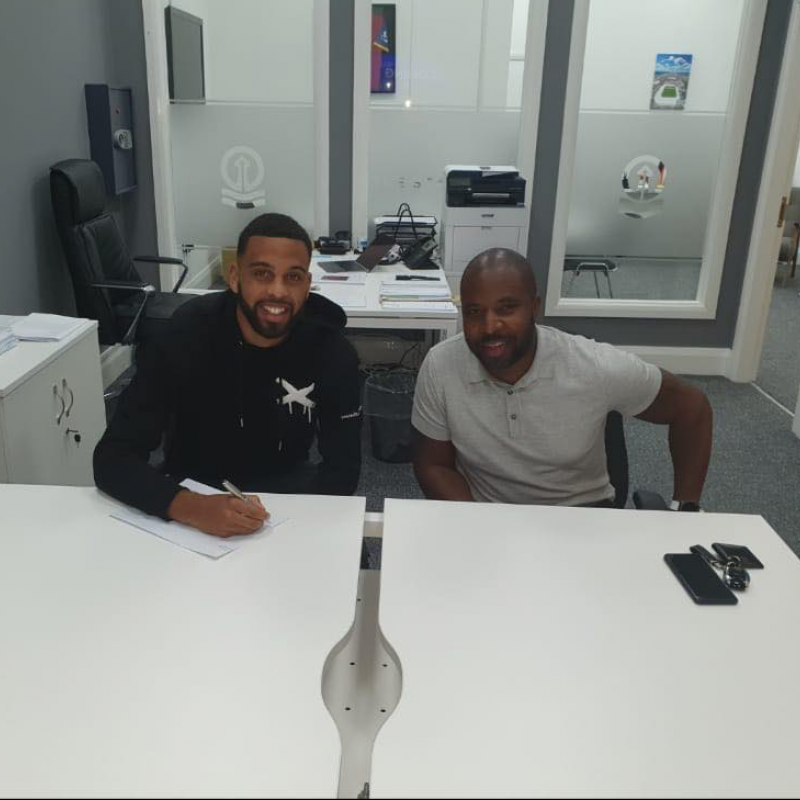 CJ graduated from the Blades’ academy, signing a professional contract with Sheffield United in July 2015.

Following a loan move to Gateshead, where he enjoyed a sustained period in the side, CJ signed for Mansfield Town in June 2016.

He made more than 170 appearances for Mansfield Town across his four seasons at the Club.

He joined Blackpool in Summer 2020.