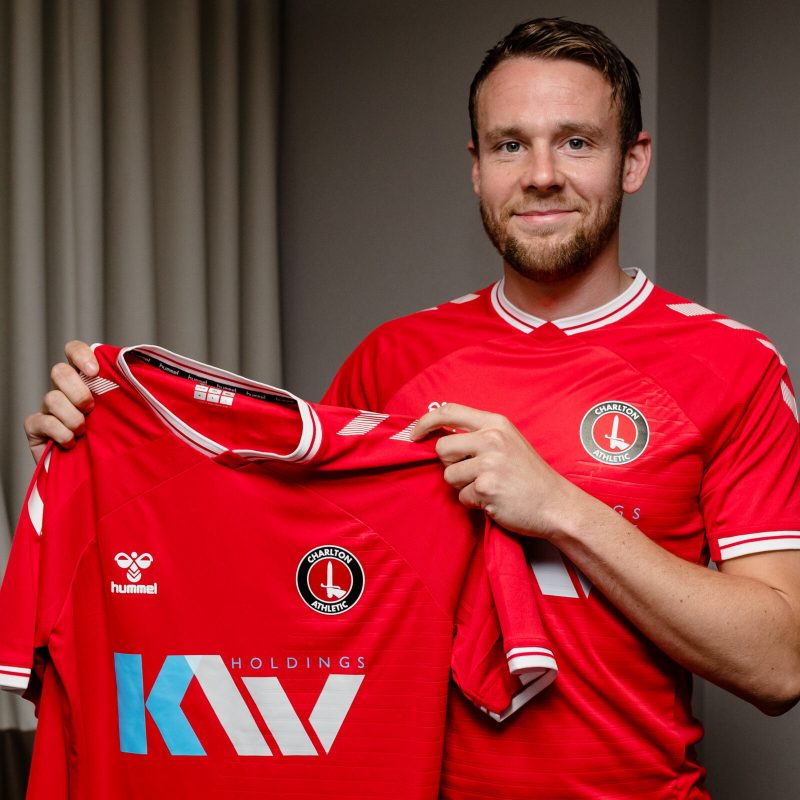 Chris started his career at Cardiff City, aged eight. He signed his first professional contract with the club on 1 August 2006. After impressed in Cardiff’s First Team he attracted attention from Premier League clubs, eventually signing for Tottenham Hotspur in 2008.

He joined Charlton Athletic in Summer 2020.

Chris is an extremely experienced international, having played for Wales since under 17 level. He is the youngest ever player to play for the Welsh under 21 side and the youngest Welshman to reach 50 caps.  Chris was part of the Wales team that reached the Euro 2016 semi-finals and was voted Welsh player of the year in 2017.