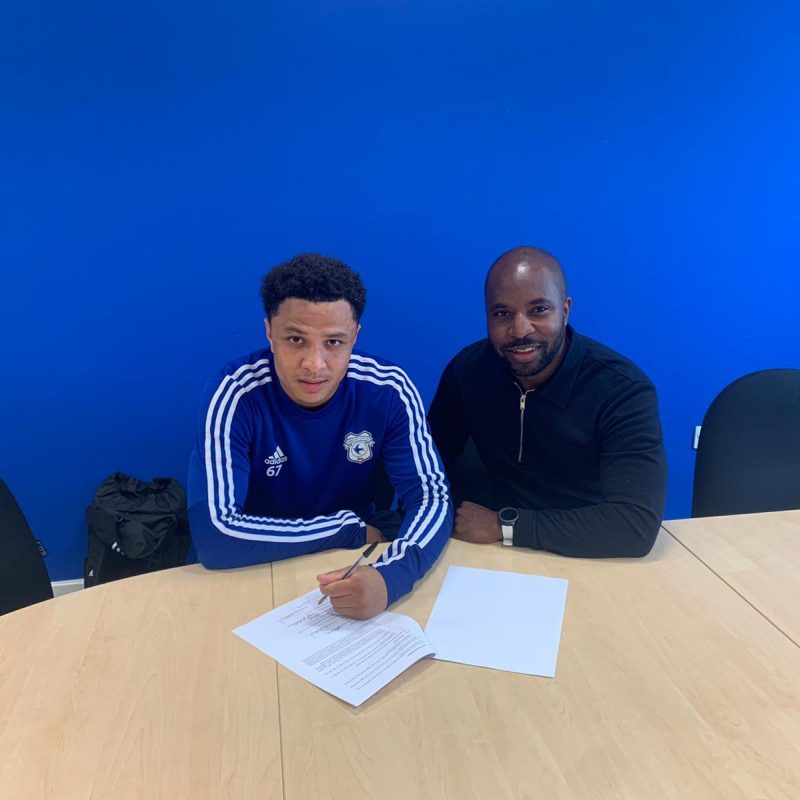 Camron joined the Northampton Town Academy as an under 13 and has progressed through the ranks since.

The 19 year-old midfielder is the first player born this millennium to have been named in a Northampton Town matchday squad, having been named on the bench for a Checkatrade Trophy tie against Peterborough United in 2017, aged just 16.

He joined Cardiff City in Summer 2020 and is currently playing for the Club's under 23s side.

A versatile player, Camron is comfortable in a number of positions across midfield and defence.