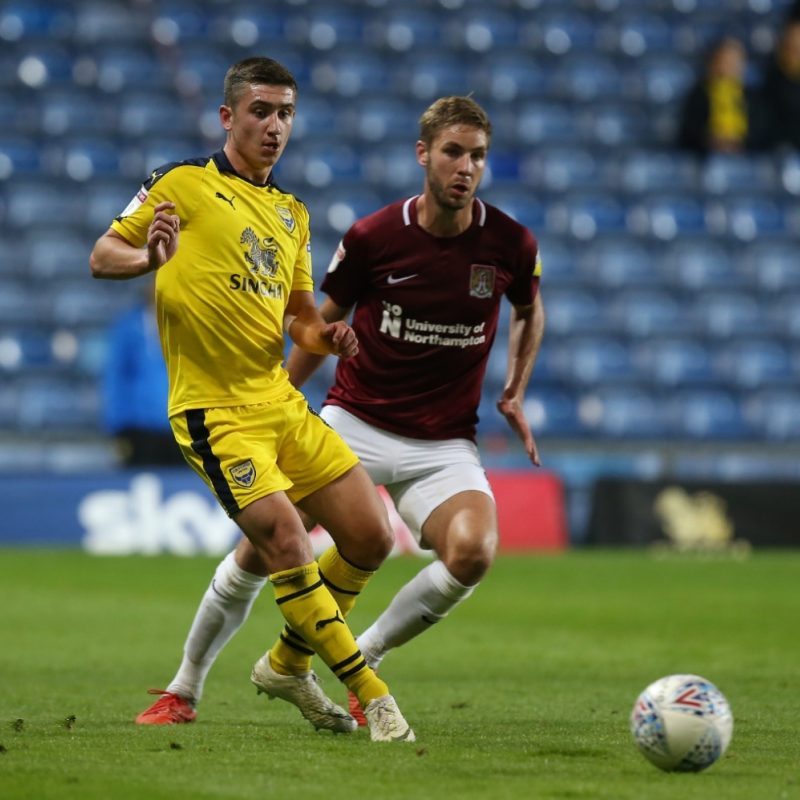 A graduate of Liverpool’s Academy set up Cameron was a key player within Liverpool’s under 18s and under 21s side, attracting the attention of scouts from Barcelona. His impressive form saw Cameron called up by then manager Brendan Rogers to feature in Liverpool’s FA Cup squad.

Cameron went on to make three senior appearances for The Reds, before joining Fleetwood Town on loan in 2017.

In January 2018, Cameron joined Oxford United on a three-and-a-half-year deal. The 22-year-old has since made 32 appearances for Oxford, scoring twice.

He has also featured for the England National side at both under 18s and under 20s level.