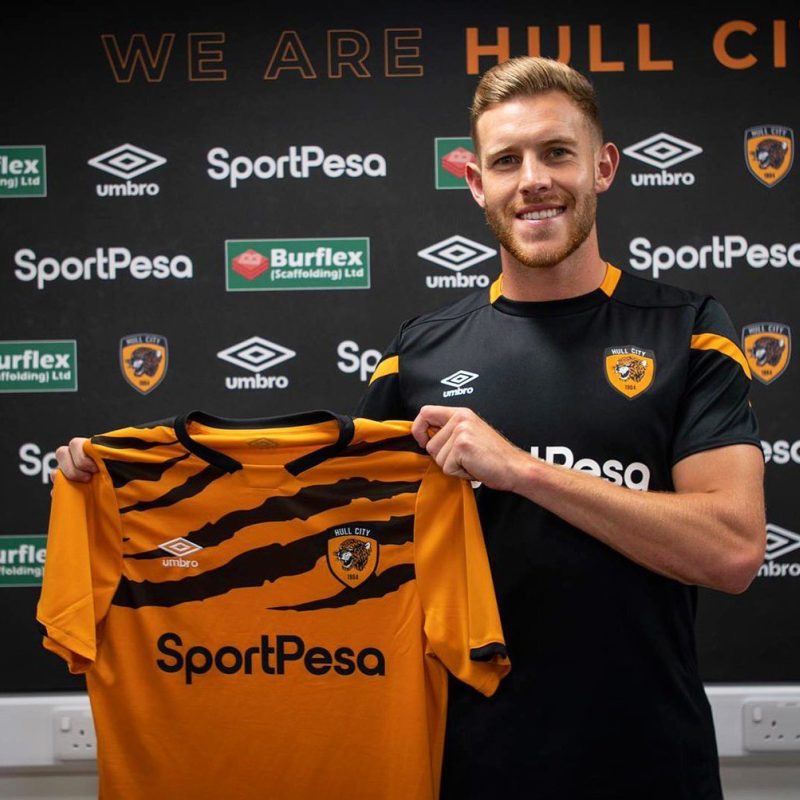 After moving from Australia at a young age, Callum progressed through the youth ranks on a scholarship at Leicester and was rewarded with a professional contract in 2013.

Callum featured regularly in Leicester’s under 23s side, making over 40 appearances.

He gained valuable first team experience, impressing on loan at Mansfield, Peterborough, Brentford and Barnsley. He spent the 2017/18 season on loan at Wigan, who he helped to the League One title, making 27 appearances in League One and a further 6 in all competitions.

Callum joined Ipswich Town on loan in January 2019, making five appearances for the side.

After spending eight years at Leicester, Callum joined Hull City on a permanent move in Summer 2019.

“ In an industry that it is so often maligned and criticised on its perceived handling and management of young player’s contracts, it is refreshing to report on one company that redefines its approach to the words more commonly known as a football agent. New Era Global Sports apply no nonsense, back to basics, in the way they conduct their business, ie, they have the welfare of their clients first and foremost. Establishing themselves with sound relationships with their clients that incorporates honesty, transparency and being pivotal with the client and football club management relationship, takes the whole business of negotiating deals and contracts out of the equation for the players and allows them to stay focussed on their football. This entire holistic approach extends to mentoring their clients, advising on savings, banking, investments, taxation and accountancy services to name but a few. Chris Gankerseer, who’s has been my son’s agent, is a fine example of this model and how successful it works, his hard working, roll your sleeves up approach is to be applauded. He is energetic and has a great sense of purpose. He has Callum’s welfare firmly as his primary focus, and for parents of a young player making his way his way in the lion’s den that is the biggest football league in the world, that is most certainly great news. ”