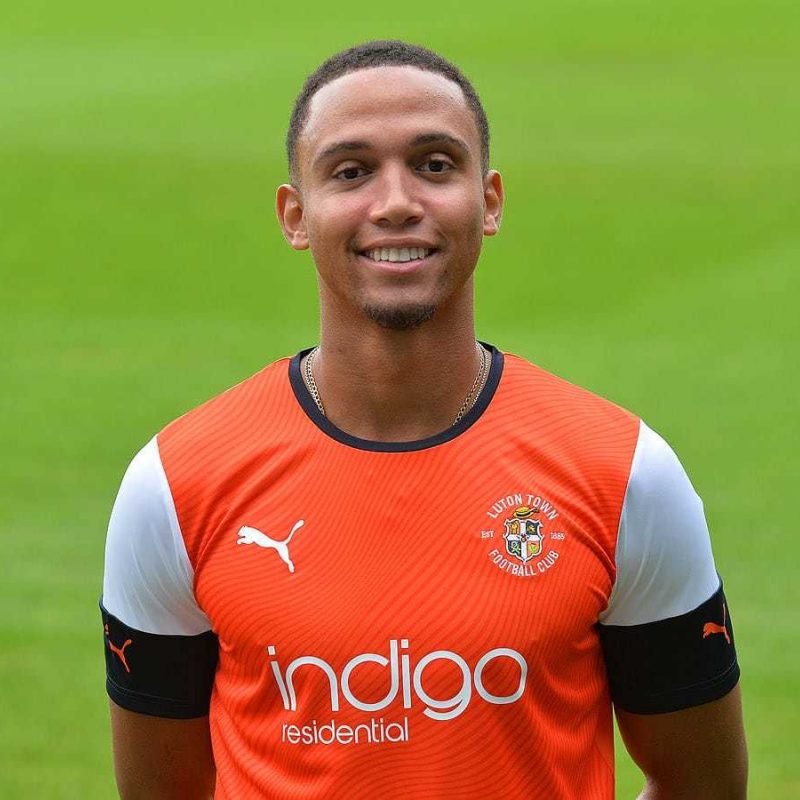 Born in Zimbabwe, Brendan moved to England at the age of six and joined MK Dons under 11 side in 2006.

Brendan became MK Dons’ youngest ever first team player when he made his debut aged 15.

In 2014 Brendan signed a five-year contract with Everton for a £1m fee. He made his First Team debut aged 19 in a Premier League tie against West Ham United in May 2015.

Brendan spent time on loan at West Bromwich Albion and Sunderland before returning to Everton's under 23s set-up.