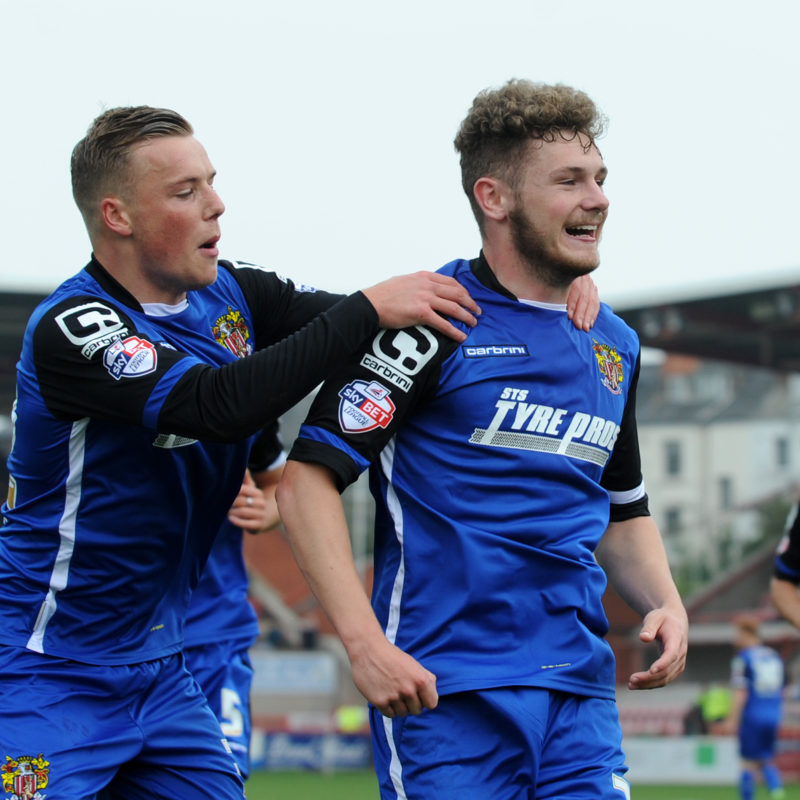 Ben joined Stevenage in 2013 after being scouted in a Northern Ireland Youth fixture.

After scoring 6 goals in 12 games for the under 18s side, Ben made his Football League debut as a substitute in January 2015, and the following week made his full debut against Mansfield.

Ben scored two goals in only his second start for the Club and consequently signed his first professional contract with Stevenage.

During his first season with the Club, Ben scored four goals in seventeen games, helping Stevenage to reach the League Two Play-Off Final.

Ben signed a new contract with Stevenage in 2017, keeping him at the Club until 2019.

Ben has featured in Northern Ireland’s under 17 and under 19s sides, captaining the 19s before receiving his call up to the under 21s in October 2016. He has remained a regular for the under 21s since.