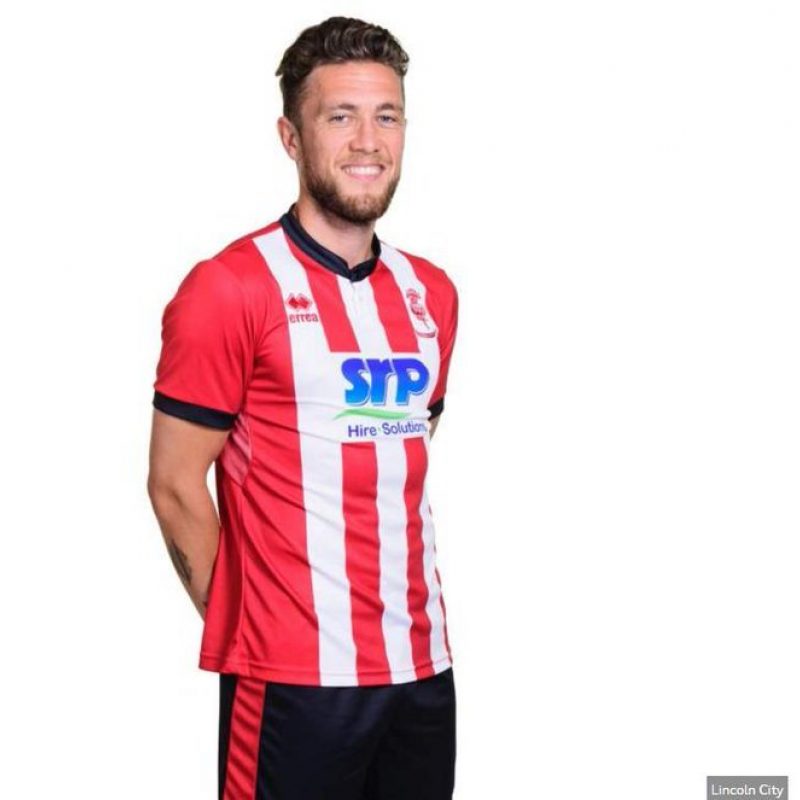 Ben began his professional career at Histon, before moving to Barton Rovers and then Bury Town in 2008. He spent two years at Bury, making 66 appearances, scoring 17 goals.

Ben joined Colchester United in 2010 after impressing on trial at the end of the 2009/10 season. He went on loan moves to Chelmsford City and former Club, Histon, before signing a permanent deal.

Ben impressed on a trial period with Southend United prior to the 2013/14 season. He started consistently for the side since signing his contract in 2013. He was part of the United side that gained promotion from League Two following a win in the 2014/15 Play-Off Final.

In total, Ben made 208 appearances for Southend, before joining Lincoln City in Summer 2019.