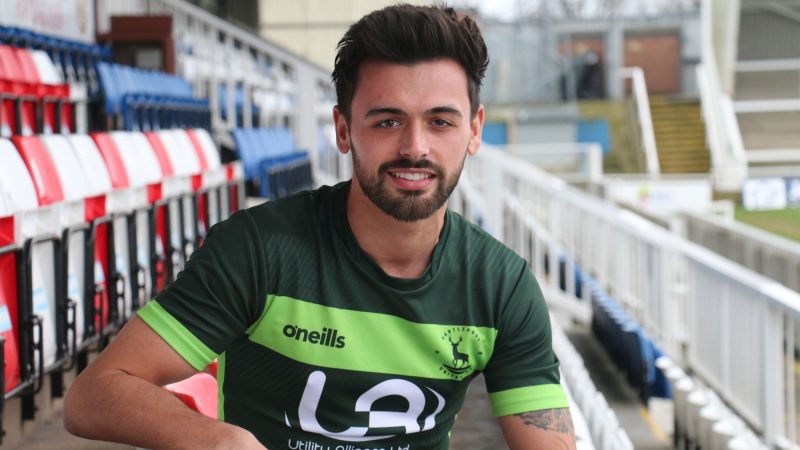 Congratulations to client Macauley Southam-Hales who has joined Hartlepool United on loan from Fleetwood Town.

Macauley began his career at Cardiff City, spending 12 years at the Club before joining Barry Town in 2017.

During his season-and-a-half with The Town, he caught the attention of League One Fleetwood Town, who secured his services on a permanent basis in early 2019.

He now joins Hartlepool United on loan for the remainder of the season. The Pools’ boss Dave Challinor was pleased to welcome Macauley to the Club, praising his style of play.

“He’s a good athlete with plenty of pace, much like the modern day full-back and moving forward that’s how we want to play. It’s great to get him into the Club and he’s someone we’re looking forward to working with.”

Macauley made his First Team debut on Saturday, helping the side keep their first clean sheet of the season in a 2-0 win over Stockport, earning the Man of the Match Award in the process.

All at New Era would like to wish him the best for the rest of his time on loan.

Brandon Fleming has joined Bolton Wanderers on loan from Hull City until the end of the season.20-year-old Brandon joined Hull at the age of 9 and has...