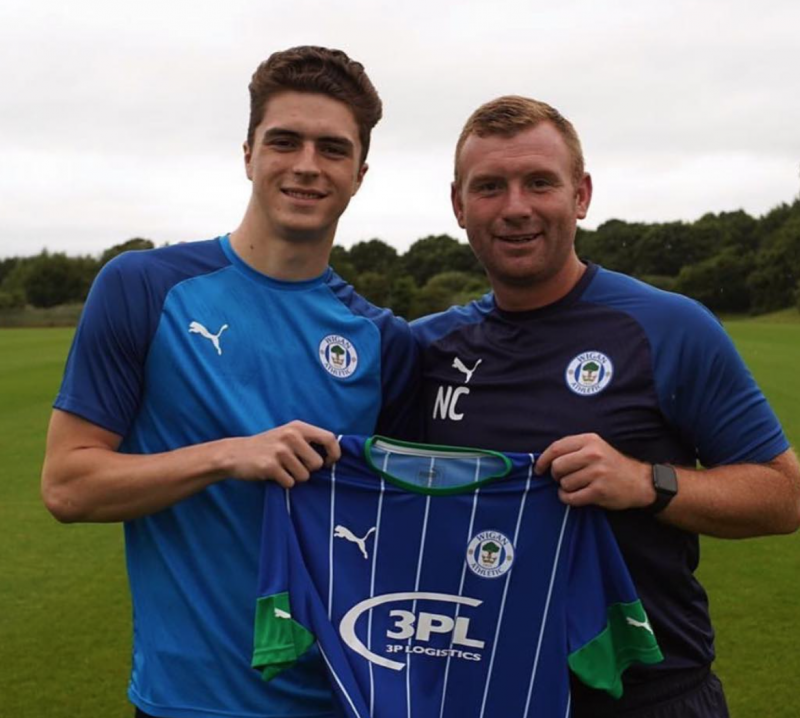 He made his senior team debut jn August 2017 in the EFL Cup and was rewarded with a two-year pro contract that September.

Patrick spent time on loan at Braintree Town, signing an initial one-month loan deal in February 2018, which was extended until the end of the season.

This January Patrick spent a period on trial with Wigan, with the Club completing the signing in this Summer’s transfer window.

20-year old Patrick will now link up with the under 23s side at the Club. We wish him all the best for his time at Wigan.

Fara Williams acts as Charity Ambassador for The King's Cup

New Era were delighted to attend the King’s Cup sailing Regatta hosted by the Duke and Duchess of Cambridge, alongside client Fara Willams.&nbsp; Far...