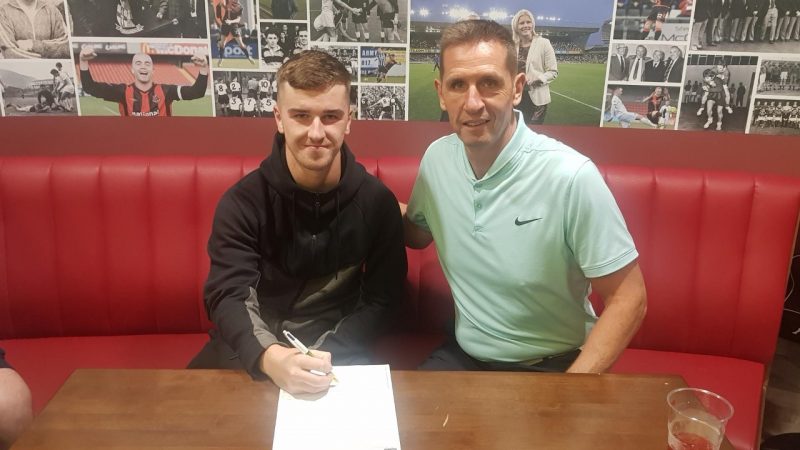 18 year-old Harry joined Oldham Athletic in 2017, linking up the with Club’s youth team. He made his First Team debut in January 2019.

Harry has represented Northern Ireland at under 15, under 16, under 18 and under 19s level and scored on his international call up for the under 19s in a Euro qualifier against Kazakhstan.

All at New Era would like to wish Harry well for his time on loan.

Linfield winger Trai Hume has joined the New Era team.&nbsp; 17 year-old Trai made his First Team debut for Linfield in April 2019 in a 5-1 home win ...