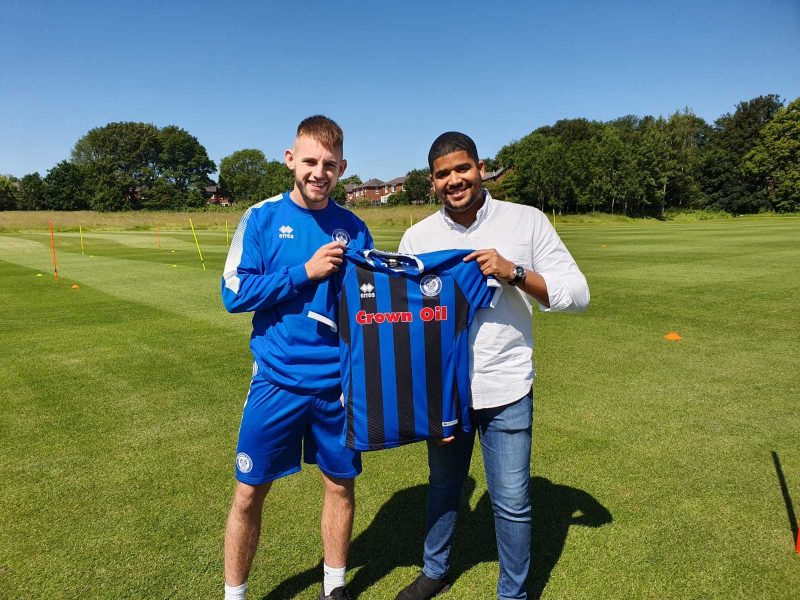 Congratulations to client Rhys Norrington-Davies who has joined Rochdale on a season-long-loan.

20-year-old left-back, Rhys progressed through the Academy at Sheffield United and has impressed Club staff, including First Team manager, Chris Wilder, with his versatility and reliability.

Rhys spent last season on loan at Barrow in the National League, making 28 appearances and providing two assists. His fine form attracted interest from League One and Rhys now joins Rochdale, where he hopes to further progress his career.

All at New Era are delighted for Rhys and would like to wish him all the best for the season ahead.

Congratulations to client Ben Godfrey, who has signed a new four-year contract with Norwich City until 2023.&nbsp; Ben joined Norwich City in 2016 fr...