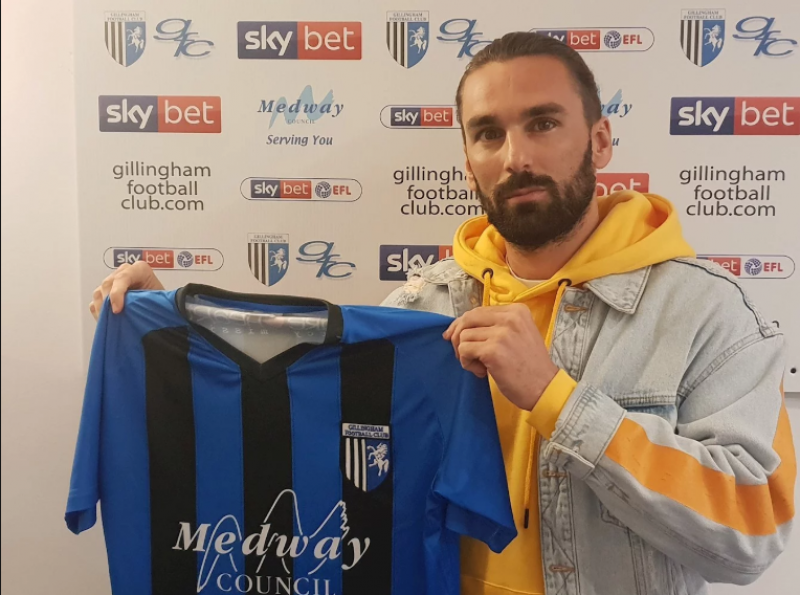 Ricky Holmes has joined Gillingham on loan from Sheffield United until the end of the season.

Ricky spent the beginning of the 2018/19 campaign at Oxford United, making 19 appearances for the League One side.

An experienced winger, Ricky has also played for Charlton Athletic- with whom he won the 2015/16 League Two title- Northampton Town, Portsmouth, Barnet and Chelmsford.

New Era are pleased to confirm the signing of Norwich City under 16 Zak Brown.We look forward to working with you, Zak. Welcome to the team!&nbsp;&nbs...