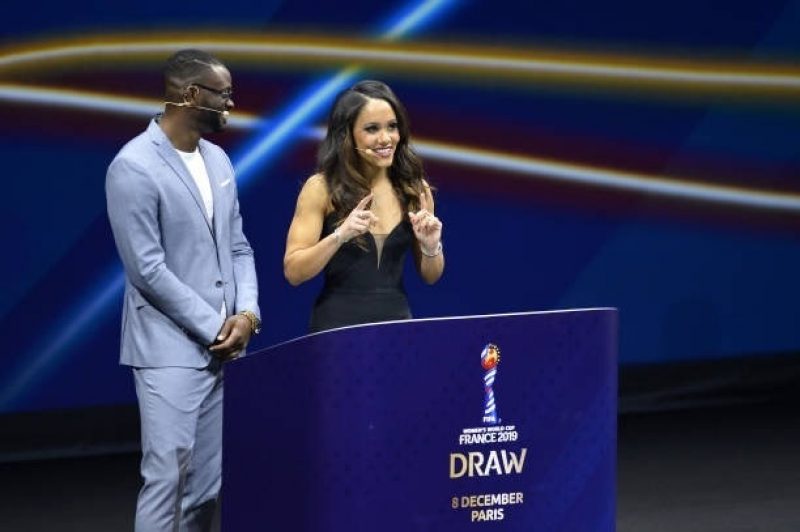 All at New Era would like to congratulate media client Alex Scott for her performance as draw conductor for the 2019 FIFA Women’s World Cup Draw on Friday 8th December.

Alex led the draw, held at Paris’s famed La Seine Musicale venue, alongside Louis Saha. The event decided the groups for the upcoming tournament and the match schedule for the opening stages of the competition.

A former Lioness herself, with 140 caps for the England National Team, Alex presided over the draw which saw England pitched against Scotland for the opening game of the tournament.

“We are all extremely proud of Alex’s achievement and would like to congratulate her for an outstanding performance. Speaking with the FIFA President Gianni Infantino and his wife after the draw, they could not believe this was Alex’s first time as a host in these circumstances and emphasised what a great job she had done".

Many Congratulations, Alex and we look forward to the tournament ahead next summer!

All at New Era would like to wish Reading and England goalkeeper Luke Southwood a very happy 21st birthday. We hope you enjoy your day!&nbsp;...