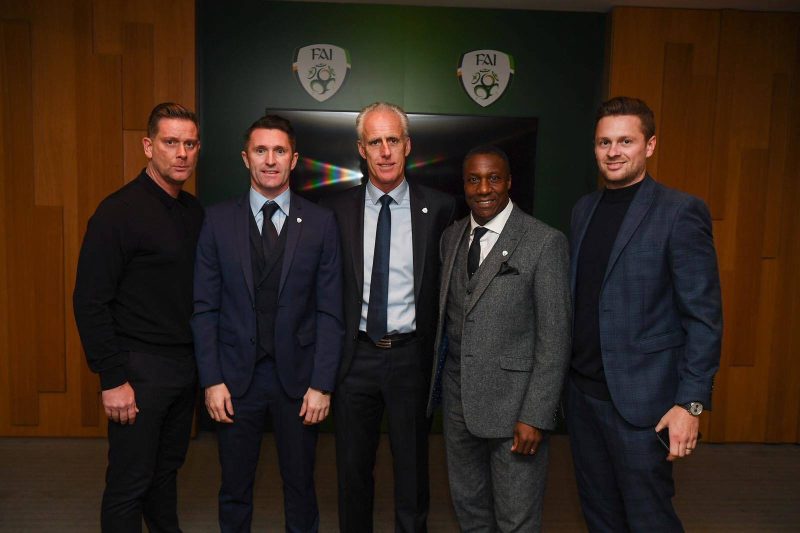 New Era are delighted to announce Mick McCarthy’s appointment as the new Republic of Ireland manager.

Mick previously managed the Republic of Ireland National Squad between 1996-2002, enjoying a 43% win rate in his time as manager. He led the side to the World Cup Finals in 2002 for only the third time in History.

He now resumes his former position, alongside Robbie Keane and Terry Connors, who will take on positions as assistant coaches.

Mick will lead the Side until 2020, after which time former Dundalk manager Stephen Kenny will take over. Stephen has now taken on the role as under 21s manager and looks to work alongside Mick to establish a strong Irish squad over the coming years.

Mick also represented the Republic of Ireland in his playing career, making 57 appearances for the senior team.

All at New Era would like to wish Mick and his team the very best of luck in their positions.

All at New Era Global Sports are delighted to congratulate client Chris Gunter on his record breaking 93rd cap for the Wales National side. Chris mad...