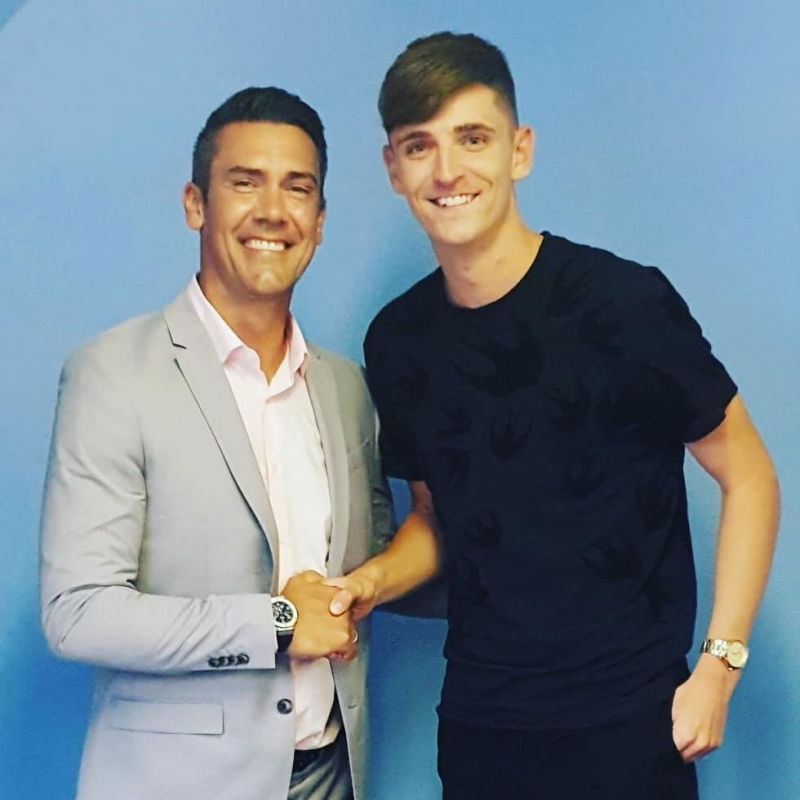 Congratulations to client Tom Bayliss who has signed a new four-year deal at Coventry City.

A highly rated young talent, Tom progressed through the ranks at the Sky Blues Academy before breaking through to the first team last season.

In a highly impressive campaign Tom made 32 appearances for, helping the Club to promotion back to League One.

Tom also received his under 19s call up, making two appearances for the England national side in the UEFA European Under 19s Championship tournament in Finland this Summer.

Tom has now committed his future to the club until 2022 and has already made seven appearances thus far this season.

We look forward to monitoring Tom’s continued progression at Coventry and congratulate him on his new contract.

We are delighted to welcome Okera Simmonds to the New Era team.&nbsp;A highly-rate young talent, Okera began his career at Liverpool progressing throu...