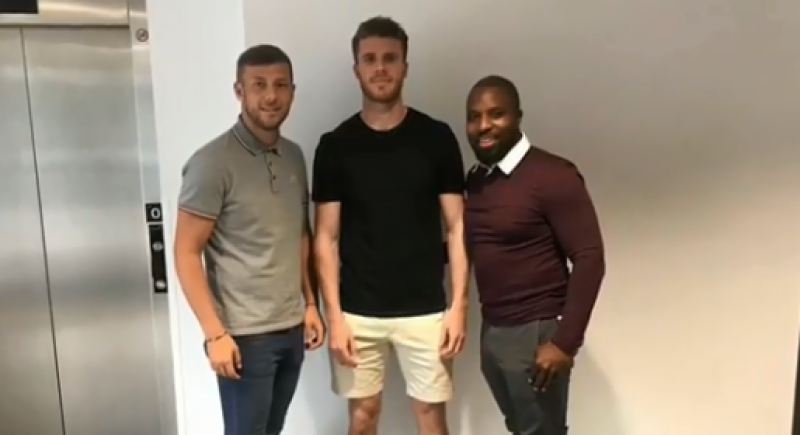 Marley Watkins has joined Bristol City on a three-year deal for £1m.

The 27-year old joins the Robins from Championship rivals, Norwich City, where he made twelve appearances in the 2017/18 season.

The move sees Marley work alongside manager Lee Johnson, once again, who signed him for Barnsley in 2015. Marley scored 15 times in 66 appearances for Barnsley, winning the Johnstone Paint Trophy and gaining promotion to the Championship.

We would like to wish Marley the very best with his move and look forward to seeing him play in the season ahead.

Congratulations to New Era client Josh Murphy who has made his well anticipated Premier League switch, joining Cardiff City on a four-year contract. &...