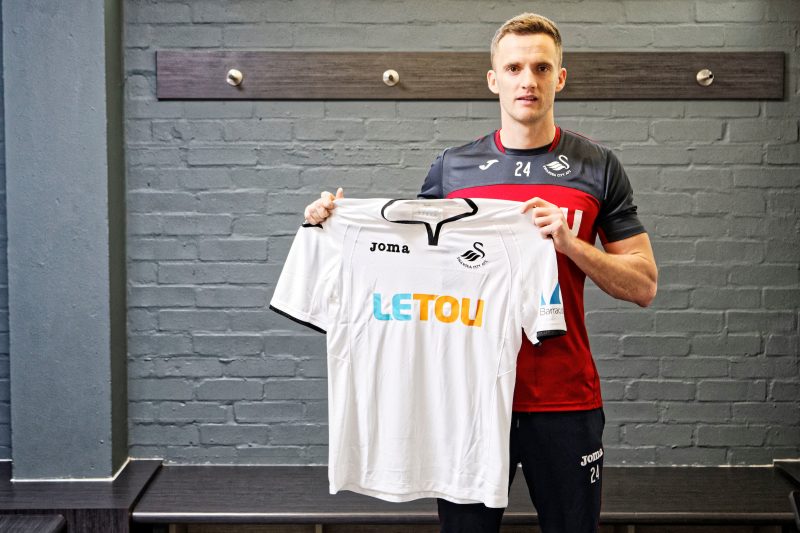 Leicester City and Wales midfielder Andy King has joined Swansea City FC on loan until the end of the season.

Andy has made over 350 appearances for Leicester and scored over 60 goals since joining at the age of 16 from Chelsea. His time at Leicester has see him win three league titles (Premier League, Championship and League One) and play in the Champions League during the 16/17 season.

Everyone at New Era would like to wish Andy the very best whilst on loan with Swansea City.

We are delighted to announce to that Ryan Nolan has joined the New Era Global Sports team. A towering ball playing Center Back who was born in Irelan...